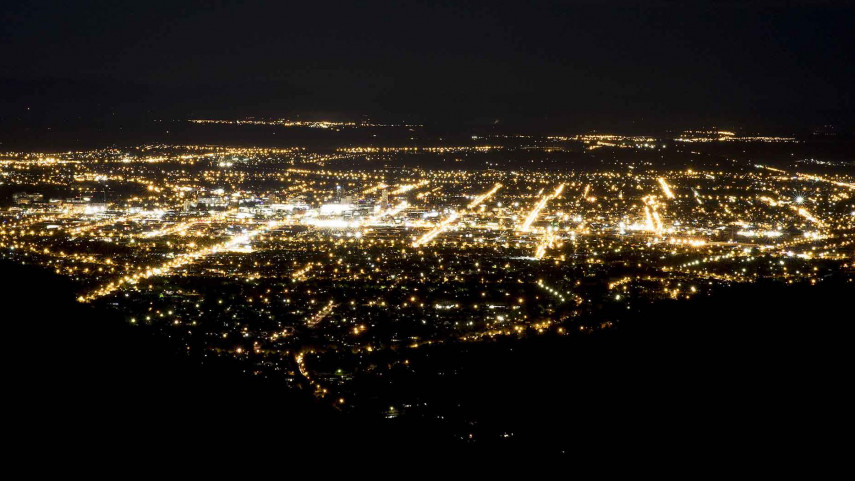 The switch to a more energy-efficient form of street lighting in Christchurch is saving ratepayers over $1.5 million a year in electricity and maintenance costs.

Importantly, it is also reducing the city’s carbon footprint.

“We are working to convert all of the city’s street lights to LEDs (light-emitting diodes) because they are more energy efficient, last longer and require less maintenance,’’ says Christchurch City Council Acting Head of Transport Lynette Ellis.

The new LED street lights direct all their light in a downward direction, meaning there is less light spill into the surrounding environment and the night sky compared with the older forms of street lighting.

Since 2012 the Council has been installing LED streetlights in new subdivisions and in areas where it is undertaking roading improvements.

In late 2017 it set up an accelerated delivery programme in order to maximise an 85 per cent funding subsidy being offered by Waka Kotahi NZ Transport Agency.

“We have changed out more than 28,000 street lights as part of the accelerated programme and already we are seeing the financial benefits of the switch to the lower powered LEDs.  We have reduced our annual street lighting power consumption by more than 70 per cent,’’ Ms Ellis says.

“We have also reduced our carbon emissions by more than 1150 tonnes a year, which is significant as the Council has committed itself to becoming net carbon neutral by 2030.’’

This will leave around 2500 lights still be converted to LED out of the nearly 44,000 that the Council has on its street light network. These lights are planned to be upgraded to LED over the next three years.

“Delays in international freight caused by the COVID-19 pandemic have slightly pushed out the timeframe for completing the accelerated delivery programme of NZTA subsidised lights. At the end of June we had swapped out 97 per cent of the lights.

“We had expect to have the remaining 3 per cent switched over to LEDs by the end of September however recent issues in Global manufacturing and delivery has put this back to December,’’ Ms Ellis says.

After the accelerated programme is complete there will be around 2500 lights still to be converted to LED out of the nearly 44,000 that the Council has on its street light network. These lights are planned to be upgraded to LED over the next three years.