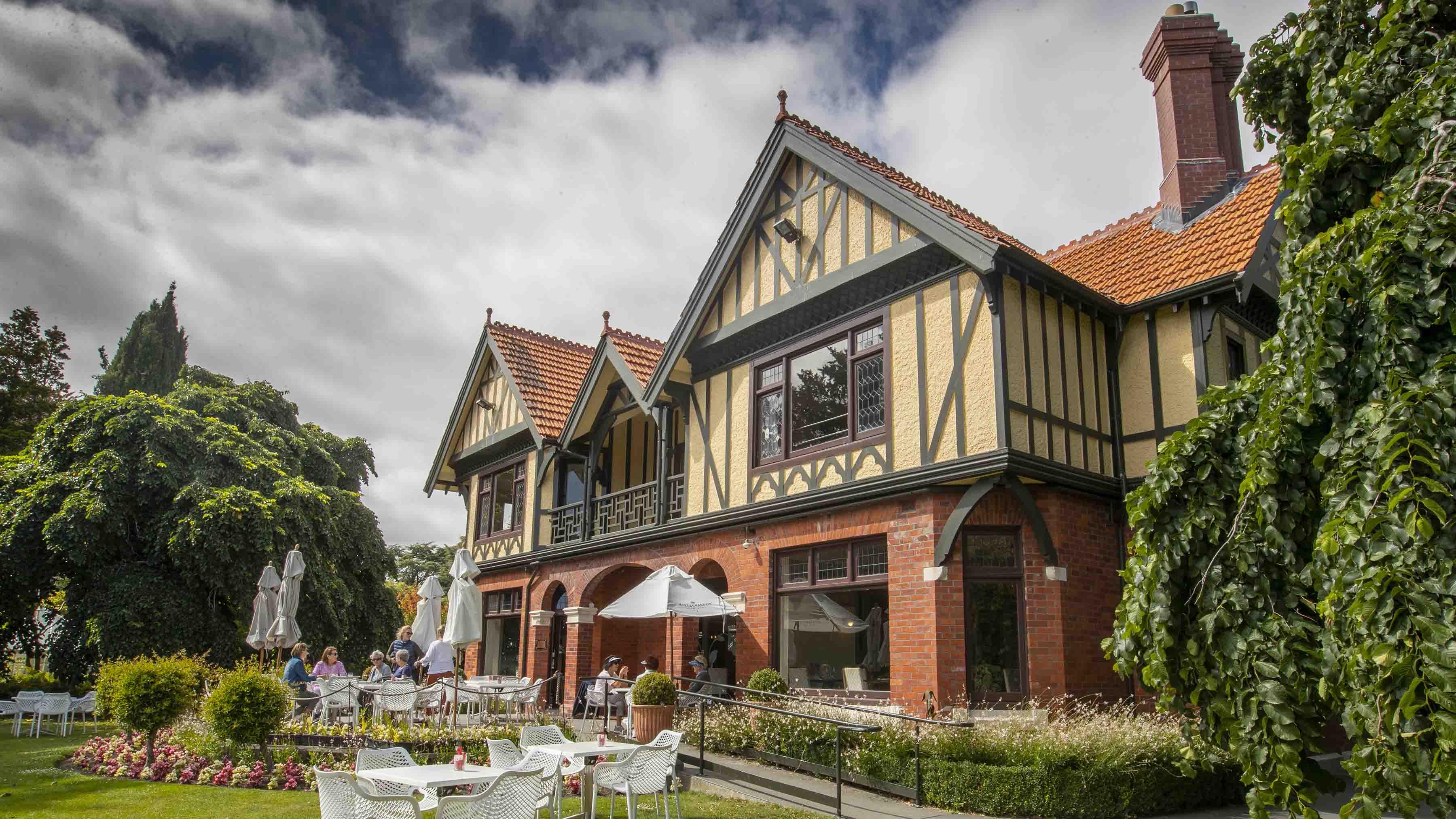 Several heritage structures owned by the Christchurch City Council were lost in the aftermath of the 2010-11 earthquakes but about 60 of the most-loved sites have been saved.

Council Head of Urban Regeneration, Urban Design and Heritage Carolyn Ingles says it is important to hold on to Christchurch’s architectural wealth.

“We have worked hard to retain and reuse our special structures, preserving and protecting places of historical importance in the process,” Ms Ingles says.

“These prominent sites are integral to the character of Christchurch, setting the city apart from other regions and drawing in communities and visitors alike. It is vital for our future that we protect and preserve the past and the stories these places embody.”

A multimillion-dollar project to rebuild and strengthen one of New Zealand’s most significant heritage sites has restored much of The Arts Centre, a Gothic Revival-style complex dating back to 1877.

Work to reinstate Christ Church Cathedral – and build two modern buildings alongside the main structure – is under way, with a forecast $154 million project cost.

The reopening of one of the most-admired buildings, the Town Hall, cemented the city’s heritage comeback. Built in 1972, the modernist landmark – designed by Warren & Mahoney Architects – underwent a $167 million restoration that preserved the original character and style of the building.

Nearby on the banks of the Avon River and built in 1929, the Thomas Edmonds Band Rotunda is due to reopen this year following a $1.5m restoration. The distinct copper-sheathed dome is in place, with the rotunda and pavilion the centrepieces of the Thomas Edmonds River Precinct, part of the City Promenade.

In the central city, the $6.6m restoration of the Bridge of Remembrance and Memorial Arch required innovation and imagination, including precision modelling, high-tech laser scanning and skilled staff squeezing into tight spaces within the arch.

Work on the 360-tonne, 14-metre-high and 20m-wide Memorial Arch – opened in 1924 – included the insertion of steel and concrete inside the masonry columns to strengthen the structure, along with “rocking collars” that allowed for movement during an earthquake.

Restoration work also saved 10 heritage bridges across the region, with the oldest more than 150 years old. Six cross the Avon River, which loops around the north of the city centre.

Built between 1863 and 1902, they form a network of historic bridges of similar design.

Heritage clock towers are also ticking again around the city, including the 1929 Edmonds Clock Tower on the corner of Madras Street and Oxford Terrace.

In Victoria Street, the Diamond Jubilee Clock Tower – built in 1897 to mark the 60th anniversary of Queen Victoria's reign – is once again showing its best face following restoration of the volcanic stone and limestone structure.

The heritage clock tower in front of the New Brighton Library underwent extensive restoration, along with the Scarborough Clock Tower near Scarborough Park. Both date back to the 1930s.

Several of the city’s most-popular heritage buildings – the 1870 Old Stone House and 1910 Rose Historic Chapel with stunning stained-glass windows – have reopened, along with The Nurses Memorial Chapel in Riccarton Avenue.

It is the only chapel in the world built to honour nurses killed during 20th century wars.

In Fendalton, the Mona Vale Homestead – complete with pressed copper ceilings and ornate woodwork – along with the Gate House and the Lodge have been restored to their former glory.

Built in the late 19th century, the earthquake-battered Homestead now has a steel and timber structure behind the facade after a painstaking rebuild of the brickwork.

In Belfast, the historic Kapuatohe Dwelling – built in 1877 to house the local schoolmaster – and neighbouring workman’s cottage (1912) underwent extensive repairs and strengthening work.

In Opawa, the 157-year-old Risingholme Homestead is again a focal point for the community following extensive restoration after a severe fire. Local history is back on public display at Halswell Quarry Park with the reopening of the 1922 Singlemen’s Quarters as a visitor centre, along with the restoration of the 1927 Manager's Residence and the 1912 Crusher Building.

A $2m heritage restoration transformed the 1870 Old Stone House at the foot of the Port Hills, along with the $2.8m rebuild of the 100-year-old Sign of the Takahe in Cashmere.

The historic 1916 Sign of the Kiwi – designed by Samuel Hurst Seager – is also back in business as a cafe at the Summit Road-Dyers Pass Road junction.

Among the other notable Council-owned structures to be saved are Grubb Cottage (1851) and the relocated Cenotaph in Lyttelton, the Little River Goods Shed and the Service Centre and Gaiety Hall in Akaroa.