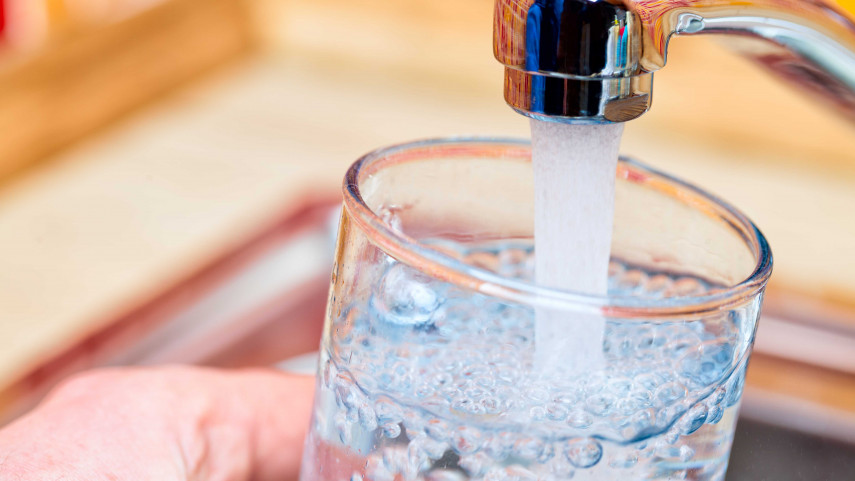 Christchurch Mayor Lianne Dalziel says the Government’s proposed model for reforming the delivery of three waters is flawed and other delivery and funding options should be on the table.

On Monday, Christchurch City Council is holding an extraordinary meeting to consider what feedback it should give the Government on its proposal to transfer control of drinking water, wastewater and stormwater infrastructure from 67 councils nationwide to four independent entities. 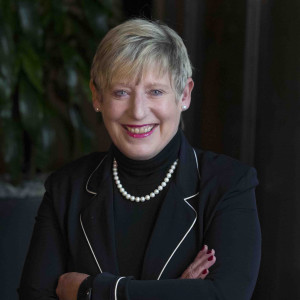 One entity would cover 21 South Island councils, including Christchurch.

In a report prepared for the meeting, the Mayor will make a series of recommendations which clearly signal the Council’s opposition to the proposed delivery model and the potential loss of local say in how three waters services are delivered.

She is pushing for the Council to inform the Government that, based on the information available at present, it would recommend opting out of the proposed delivery model through  formal consultation  with the community.

“I agree there is a need for reform – and I have always said that. However, the model they are promoting is not right for us. We have invested heavily in drinking water, wastewater and stormwater infrastructure.

“Despite this, we have a model in front of us that won’t allow us to require the entity to maintain an exemption from mandatory chlorination of our drinking water. This is unacceptable,’’ Mayor Dalziel says.

“We have worked constructively in progressing the reforms, in line with the Memorandum of Understanding we signed last year with the Government. This gave us access to stimulus funding for three waters services and, in return, we have worked in good faith.

“What we have learned through this process is that there are much better ways of resolving the challenges that led to the Three Waters Review,’’ the Mayor says.

“I will be recommending to the Council that it informs the Government we will honour our obligations to consult with our community prior to any decision that proposes transferring ownership of our three waters infrastructure, which is valued at $6.9 billion.’’

In the report for Monday’s meeting, Council staff say the Government has not provided an opportunity to analyse alternative options for service delivery that may better meet the needs of communities than the proposal put forward.

They also say the Government needs to revisit its cost estimates to ensure the financial impacts of water reform are more accurate and transparent and that residents and ratepayers will not be saddled with unfair financial burdens over time.

The staff report recommends that the Council endorses the Canterbury Mayoral Forum call for a pause in the Three Waters Reform Programme so other delivery and funding options can be considered.

The Council has conducted an online survey of residents to help inform its feedback on the Government’s proposal. That online survey, completed by more than 5000 people, showed strong support for keeping the management and operations of three waters local and our drinking water safe and chlorine-free.

Staff say while the Government has presented a strong case for increased investment in the delivery of drinking water and wastewater services across New Zealand, there are alternative options that should be given the same level of consideration and opportunity for local authorities to evaluate alongside the Government’s preferred approach.

The report also highlights an “unacceptable risk” with continuing to include stormwater in the reform programme. It says Councils need confidence the Government has a solid grasp of stormwater service delivery and the place of urban waterways. Therefore, it believes stormwater should remain with Councils.

What our water survey showed

A survey of Christchurch residents shows strong support for keeping the management and operation of drinking water, wastewater and stormwater services local.

More than 5000 residents completed the survey between 24 August and 12 September, which was designed to help Christchurch City Council understand what really matters to people when it comes to the delivery of ‘three waters’ services.

Key findings from the survey show that: