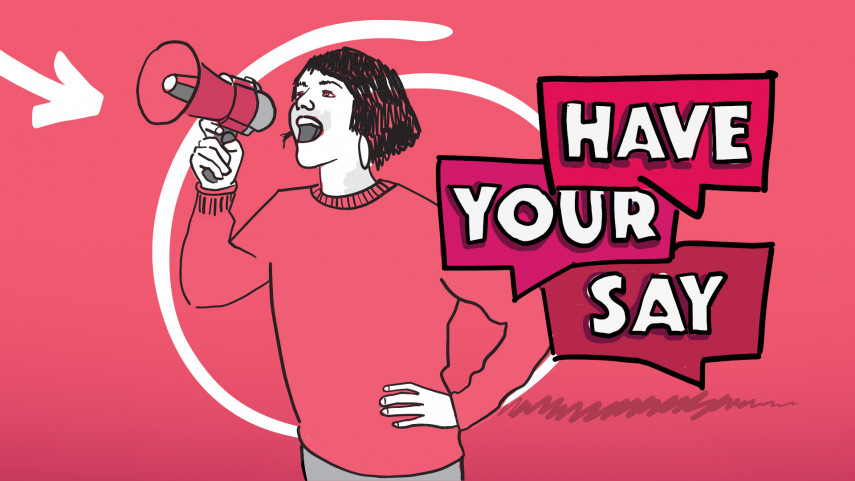 The clock is ticking for those wanting to give feedback on Christchurch City Council’s plans for investing in the city and keeping services running over the coming years.

The period for public submissions on the Draft 2021–31 Long Term Plan ends at midnight on Sunday 18 April. The plan sets the direction for the next 10 years, outlines what will be invested in, how much it is likely to cost, and how it will be funded.

About 630 submissions from the public have been received so far.

What our proposals mean for rates

While an average residential rate increase of 5 per cent is proposed in the Draft 2021-31 Long Term Plan, other ratepayers face a bigger increase than that.

For the average rural property that already pays the Land Drainage Targeted Rate, we’re proposing a 5.83 per cent rates increase – that’s an additional $178.04 a year or $3.42 a week.

Most rural Banks Peninsula properties and most of the city’s rural properties in the north-west currently don’t pay the Land Drainage Targeted Rate. But as part of the Draft Long Term Plan we’re proposing to apply the targeted rate to all properties in the district.

If that proposal is approved, rates will go up by an average 11.52 per cent for those rural properties who have not had to pay the targeted rate.

The Land Drainage Targeted Rate will be brought in progressively over three years, with ratepayers charged one-third in the first year, two-thirds in the second and the full rate from year three onwards.

We think extending the Land Drainage Targeted Rate to all properties in the district is a fairer and more consistent way of recognising that land drainage, flood mitigation and control works, are services that benefit the whole district.

Mayor Lianne Dalziel says the feedback received so far has been constructive.

“Getting this Long Term Plan right has always been a delicate balancing act. We’re getting a real sense from the public that they understand the situation Christchurch is in, and the challenges and opportunities we’ll face over the coming decade. They’re providing valuable feedback on how they want us to navigate it.”

A look at the submissions received so far shows some common themes emerging around some of the Draft Long Term Plan’s proposals.

Strong support is emerging for the Council’s proposed investment in the city’s water supply network and for the proposed excess water use targeted rate for households that use significantly more water than the average.

People are generally supportive too of the proposed spend on the transport network, with submitters urging the Council to take a strategic approach and investing in a network that serves the community now and in the future.

Proposals to change the opening hours of some libraries, close the Riccarton Bus Lounges and reduce Christchurch Art Gallery’s education programmes are drawing opposition, while a mix of views have been expressed about the Council’s proposal to introduce a targeted heritage rate to help fund the restoration of some of Christchurch’s most treasured heritage buildings.

Mayor Dalziel hopes that more people will put in submissions over the coming days.

“We want to hear from a broad cross section of our community. Every submission will be considered and could influence our final decision making so if you have a view on what we are proposing, please take a few minutes to fill in an online submission form.

“You don’t need to have an opinion on every issue – if there’s just one pet project you want a say on, or one idea you’ve had for how ratepayer money could be spent or saved over the next few years, we encourage you to let us know right up until Sunday,” the Mayor says.

Public hearings will be held in May so that submitters can speak to their submission if they want to.

The Council must finalise its Long Term Plan by the end of June.

Find more information about the Draft Long Term Plan 201–31 and make a submission.