Time to have your say on short-term accommodation rules 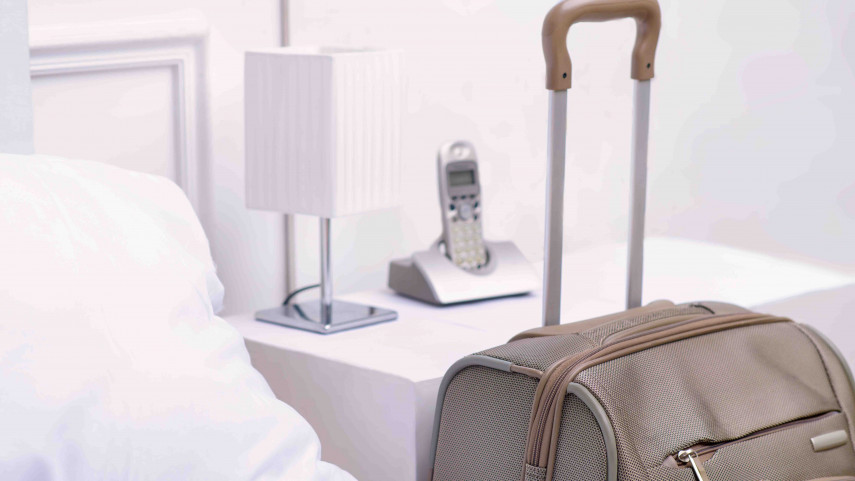 Christchurch City Council is calling for submissions on its proposed changes to the Christchurch District Plan provisions relating to short-term accommodation primarily in rural, papakāinga, and residential zones of the city.

It has publicly notified Proposed Plan Change 4, triggering the start of a month-long period in which people can make submissions on the proposed rule changes.

The changes are primarily focused on short-term visitor accommodation in a residential house/ unit (e.g. Airbnb, HomeAway, Bookabach) although other providers of short-term accommodation, such as serviced apartments, motels and hotels, may also be affected.

“Some people will have put in feedback earlier this year when we were seeking initial community responses to how we should manage the effects of hosted and unhosted short-term accommodation,’’ says Christchurch City Council Planning and Strategic Transport Manager David Griffiths.

“It is important for those who provided feedback earlier to understand that we are now going through a formal Plan Change process. If they want their views to be considered and to speak at the hearing, they will need to put in a formal submission during the submission period.’’

Mr Griffiths says the Council is also considering other methods, including an appropriate approach to rating residential properties used for visitor accommodation. This is likely to be part of a separate consultation process. The Council has also support the creation of a national registration system.

Details on how to make a submission on Proposed Plan Change 4 can be found on Have Your Say. The deadline for submissions is 22 October.

The proposed changes to the District Plan seek to strike a balance between enabling business and tourism activities in Christchurch, including allowing the more flexible use of homes, while maintaining amenity levels appropriate for residential areas.

Under Proposed Plan Change 4 objectives and policies in the Christchurch District Plan will be changed so that larger-scale or commercial-type visitor accommodation is primarily directed to commercial areas.

The rules relating to homes that are being used as visitor accommodation will also be altered.

The current rules generally require property owners in residential zones of the city to obtain a resource consent if they plan to rent out their whole property as unhosted guest accommodation.

Under the proposed new rules for residential zones, a resource consent would still be required, but if the home was being rented out for less than 60 nights a year it would be considered a “Controlled Activity.’’ That means the Council could not decline a consent application; it could only put conditions on the consent.

If the home was being rented out between 61 and 180 nights a year it would remain a “Discretionary Activity’’. That means the Council would have to consider any environmental effects, including impacts on neighbours, such as noise and additional traffic, before deciding whether to grant a resource consent.

If the house was being used as guest accommodation for more than 180 nights a year, it would be considered a “Non-complying Activity’’. This means the Council could only grant a consent if the environmental effects were minor or if it was not contrary to the District Plan’s objectives and policies.