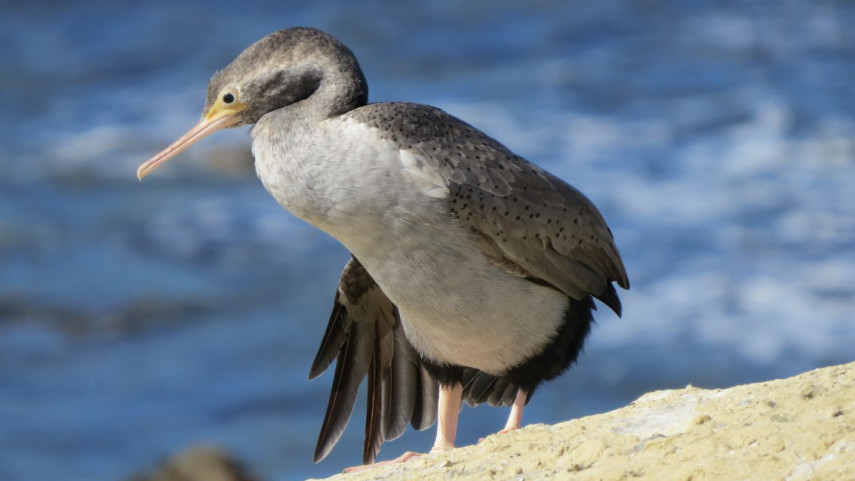 To mark Conservation Week we asked our ecologist Andrew Crossland to share his favourite places for bird watching in and around Ōtautahi Christchurch.

Mr Crossland has recommended five spots, but says it is important that people visiting these areas respect the wildlife and keep any dogs on leads.

“Spring and early summer is the peak breeding time for birds and because most of them nest on the ground or in low vegetation they’re very vulnerable to losing their eggs and their chicks being eaten. That is why it’s important that dog owners use a lead – to protect the future of our wildlife,’’ Mr Crossland says.

Here are his top five picks for bird watching spots.

Brooklands lagoon and the extensive wetlands around the Styx River mouth have emerged in the last few years as a perfect site for observing wildlife.

The number of wetland birds have doubled since the quakes from peak numbers of 5000 to more than 10,000. Viewing opportunities are excellent from observation towers and a track that skirts the saltmarshes along the full length of the western shoreline.

Birdlings Flat on a bitterly cold stormy day is an outstandingly good place to be if you want to see seabirds.

Albatrosses and mollymawks, petrels and shearwaters and even brown skuas, Stewart Island shags and adelie penguins have all been observed amongst the waves at Birdlings Flat. 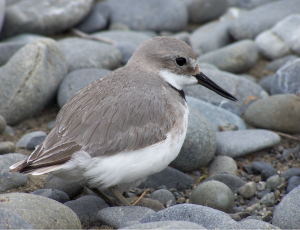 Wrybill on the Waimakariri riverbed

The vast and unique Kaitorete Spit extends approximately 27km westward from Birdlings Flat to the opening of Lake Ellesmere and the village of Taumutu.

The spit and lake together have the highest bird species list for any major wetland habitat in New Zealand, with over 210 species recorded.

Some of the most interesting species are those that breed overseas and migrate half way across the planet to reach Lake Ellesmere.

One of the best times to see birds is when the lake levels are low and a band of mudflat and stone cobble is exposed along much of the shore. All along the lower Ōtākaro Avon River, including the Bexley Wetlands is a surprisingly diverse bird population including native ducks, wading birds, gulls, terns, cormorants, herons, spoonbills and pukeko.

As you wander around the area, there are many opportunities to see a range of bird species.

Most species are easy to see at close quarters, while others such as the shy Australasian bittern, marsh crake and spotless crake are very secretive, staying hidden in amongst the vegetation.

Most species found here are considered threatened or at risk so it’s important to watch where you put your feet and don’t linger for more than 10 minutes in one spot. This is because birds will be leave when people approach and eggs will die if exposed to the cold or sun for too long.