Tūranga will notch up its first anniversary on Saturday after an action-packed year during which the library has clocked over one million visitors and become a city favourite.

The South Island's biggest library opened on 12 October last year and at the start of this week 1,026,403  people had explored the five-storey building in Cathedral Square.

Tūranga will host a public event to celebrate its first birthday on Saturday 26 October.

There will be performances by local brass and jazz bands taking part in the Christchurch Big Band Festival, Storytimes sessions and art workshops for kids, a virtual reality experience and fun activities on each floor.

Tūranga Manager Chris Hay says the Labour Weekend party is an opportunity to acknowledge what the library has achieved in its first year and everyone is welcome.

“Our goal was to draw people back to the centre of Christchurch and make them feel proud of their city and I think we’ve succeeded in doing that.

“We’ve worked hard to make Tūranga a welcoming space where people can feel at home. The people of Christchurch have really taken ownership of the building.

“It has brought so much life back into the central city and it’s really exciting to see how much of a destination this place has become, particularly on the weekends. It’s also helped redefine what libraries can be in the 21st Century, and how we can be part of lifelong learning and showcase innovative ideas.”

Mr Hay says the Community floor, Hapori, on level 1, has been particularly popular with families, but other facilities, such as the music studio, 3D printer and laser cutter, have also been well-supported and there has been a huge range of interesting community events hosted in the library and its 200-seat arena.

The Discovery Wall, a giant digital touch screen on the ground floor which allows users to swipe through a virtual world of photos, videos and information, has been used for over 21 million individual touches (an average of about 20 touches for each visitor) in the past 12 months.

More than 471,000 items have been issued at Tūranga since it opened its doors and more than 9000 new members have joined there.

The library has collected several architecture awards including the top national award in the Civic category of the New Zealand Commercial Project Awards earlier this year and the Supreme award in the Property Council New Zealand’s Rider Levett Bucknall Property Industry Awards. It was also a finalist in the prestigious international Public Library of the Year award, for which only four libraries were nominated worldwide. 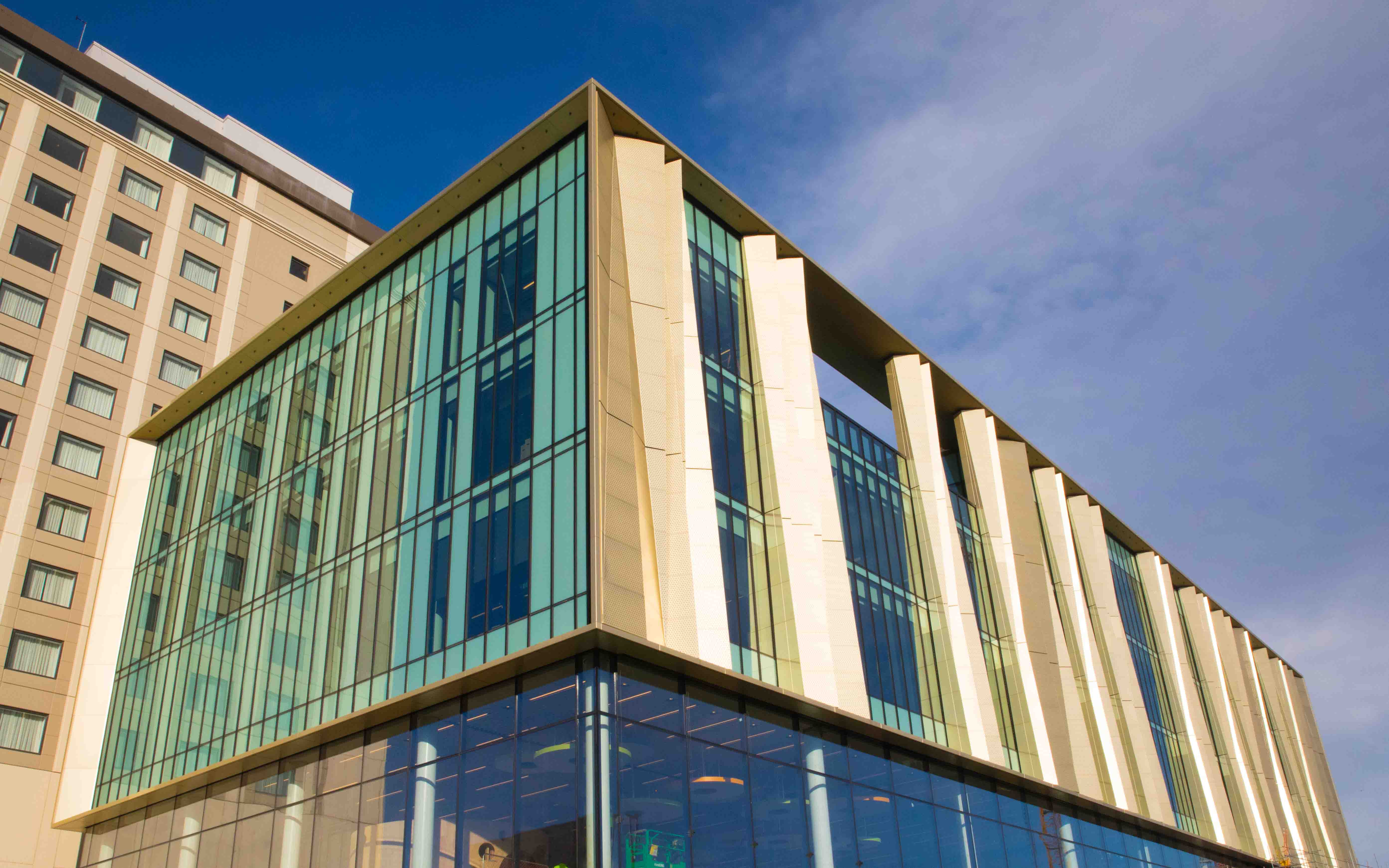 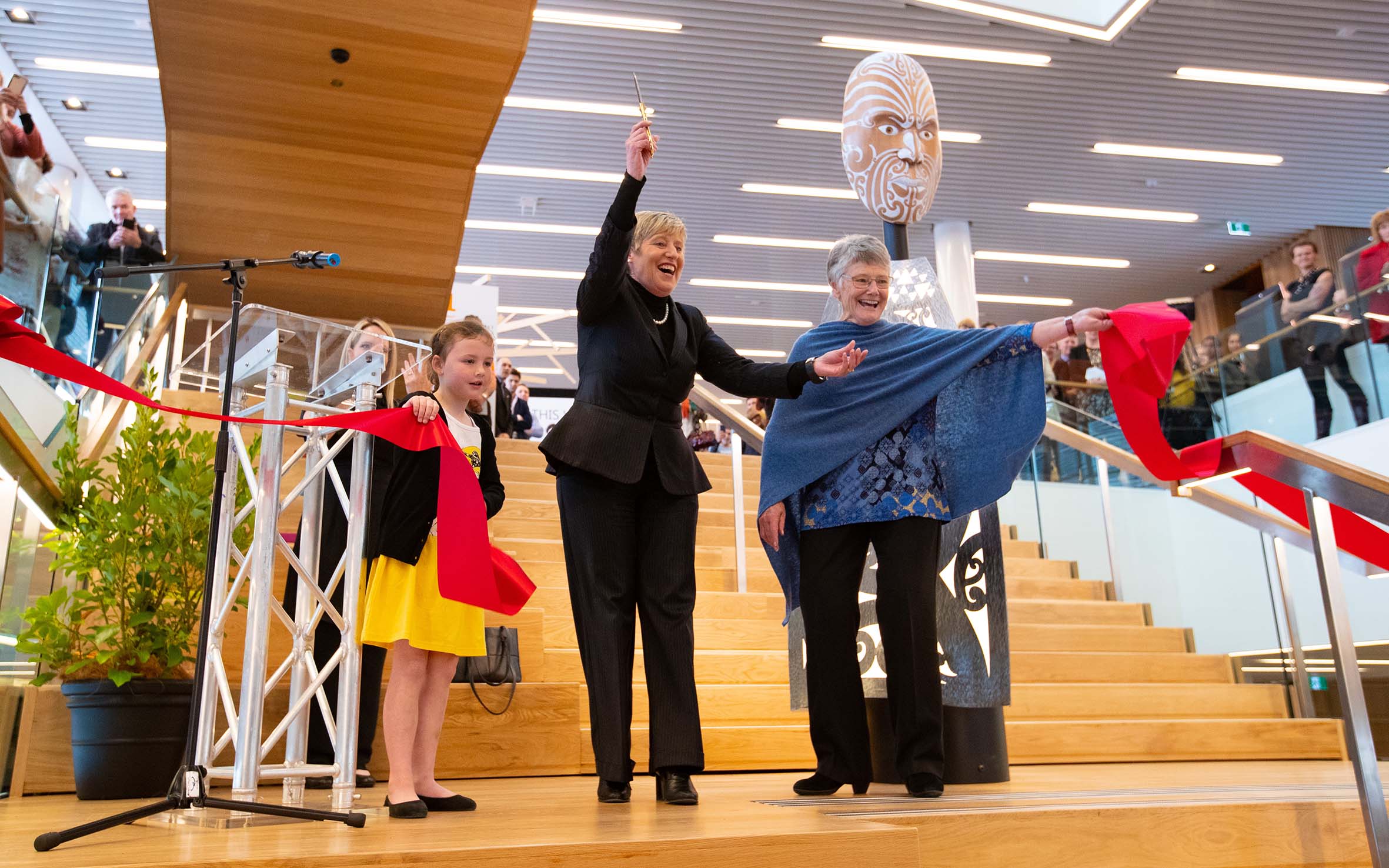 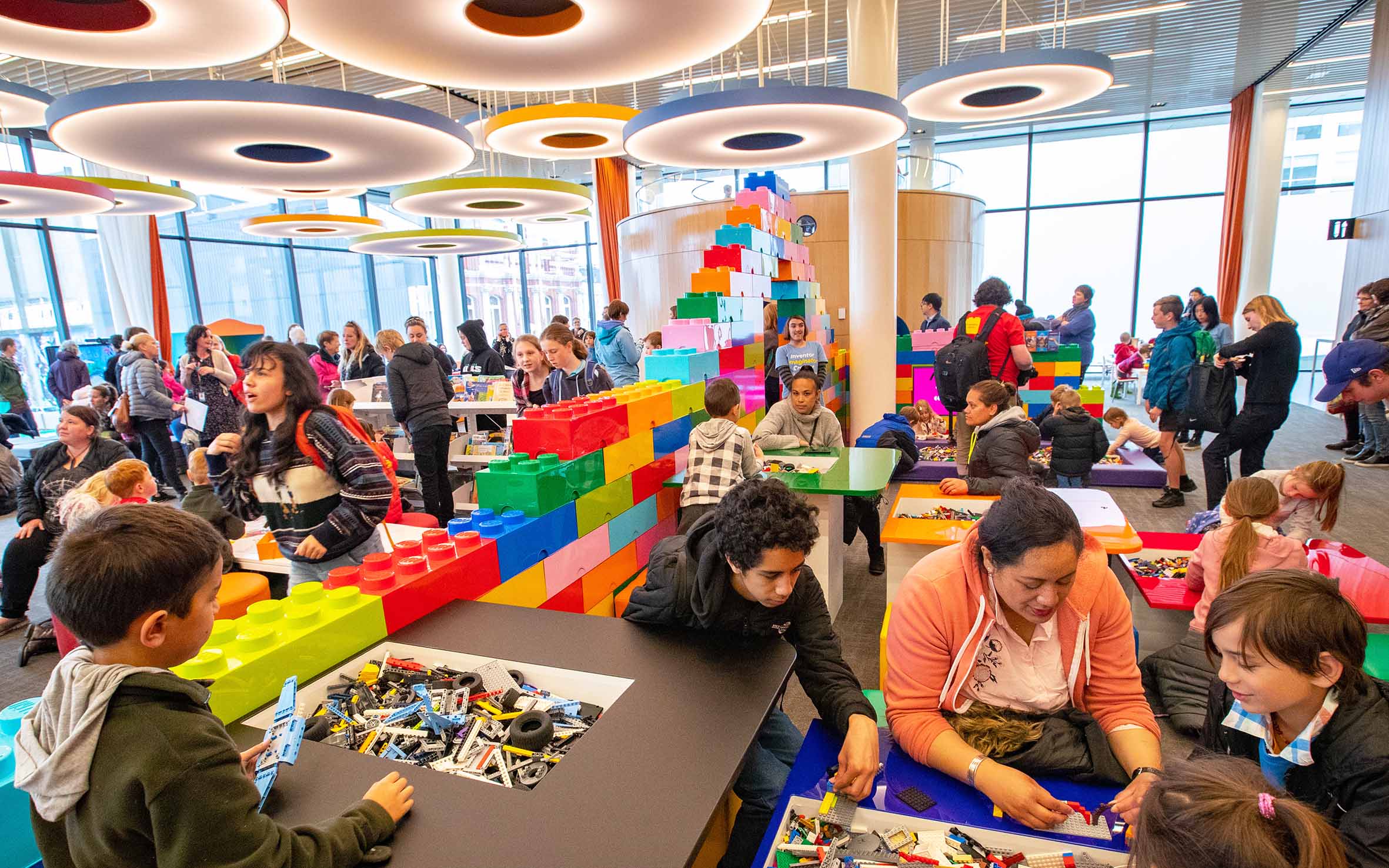 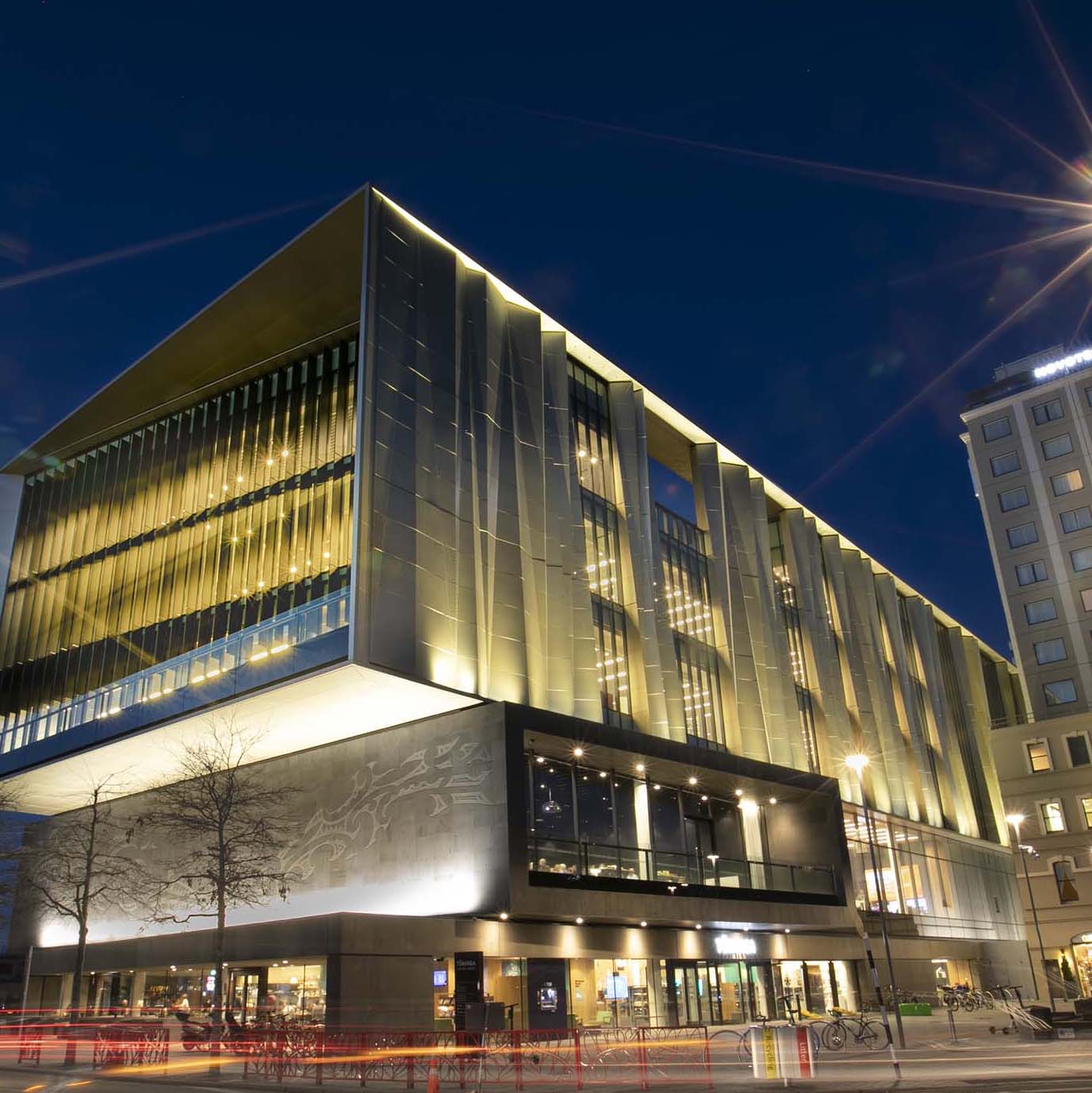