Tūranga in running for prestigious award

Christchurch’s new central library Tūranga has been short-listed for a prestigious international award.

Tūranga is one of four libraries from around the world selected as finalists for the 2019 International Federation of Library Associations/Systematic Public Library of the Year Award.  IFLA represents 1400 members in more than 140 countries. Tūranga is drawing thousands of visitors a day.

The Public Library of the Year Award is given annually to a public library that has been newly built or set up in premises not previously used for library purposes.

Tūranga is up against the Green Square Library and Plaza in Sydney, Australia, Bibliotheek LocHal in Tilburg, Netherlands, and the Oodi Central Library in Helsinki, Finland.

The four finalists were selected from an initial field of 16 and the winner will be announced during the IFLA Annual Congress, which will take place in Athens, Greece, in August.

“We are thrilled that Tūranga is in the running for this prestigious award. We think Tūranga is a very special place and we’re delighted that an international jury think so too,’’ says Christchurch City Council Head of Libraries and Information Carolyn Robertson.

“Tūranga is more than a library – since opening in October last year it has become the city’s cultural and community heart, attracting thousands of visitors every day. There is something for everyone in Tūranga, whether you are a child or an adult, a local or a visitor, a regular user, or someone who hasn't set foot inside a library for years.   ’’

The jury convened to consider entries for the Public Library of the Year award praised Tūranga for its world-leading structural design and described it as a symbol of Christchurch’s resilience.

They said they were impressed by the way the community were involved in its design – nearly 2500 public ideas helped the designers develop the final plan for Tūranga – and by its strong focus on both children and heritage.

“The identity of the library is found in the staircases interconnecting the levels and the world-leading structural design for withstanding future earthquakes. The open centre invites visitors to move around and explore, with beautiful use of materials and light,’’ the jury said. 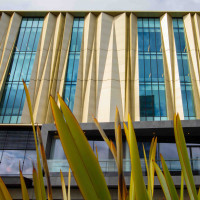 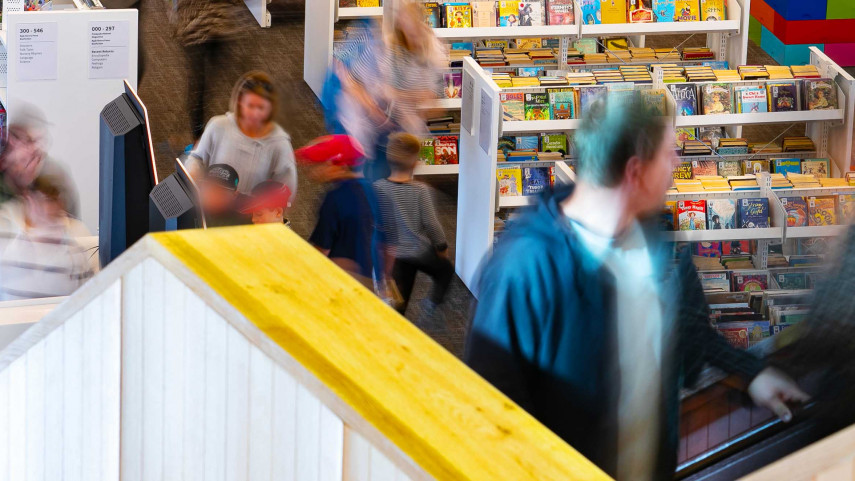 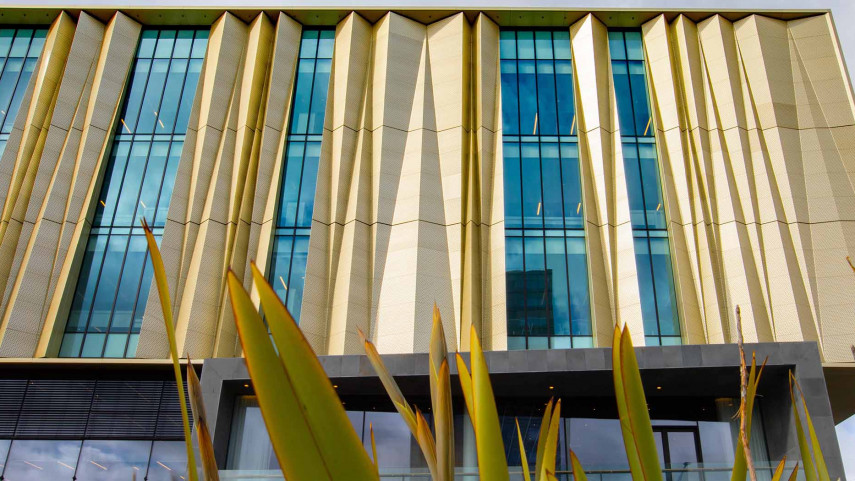 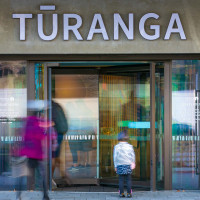 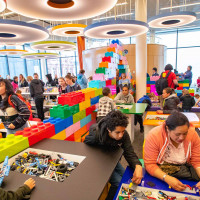