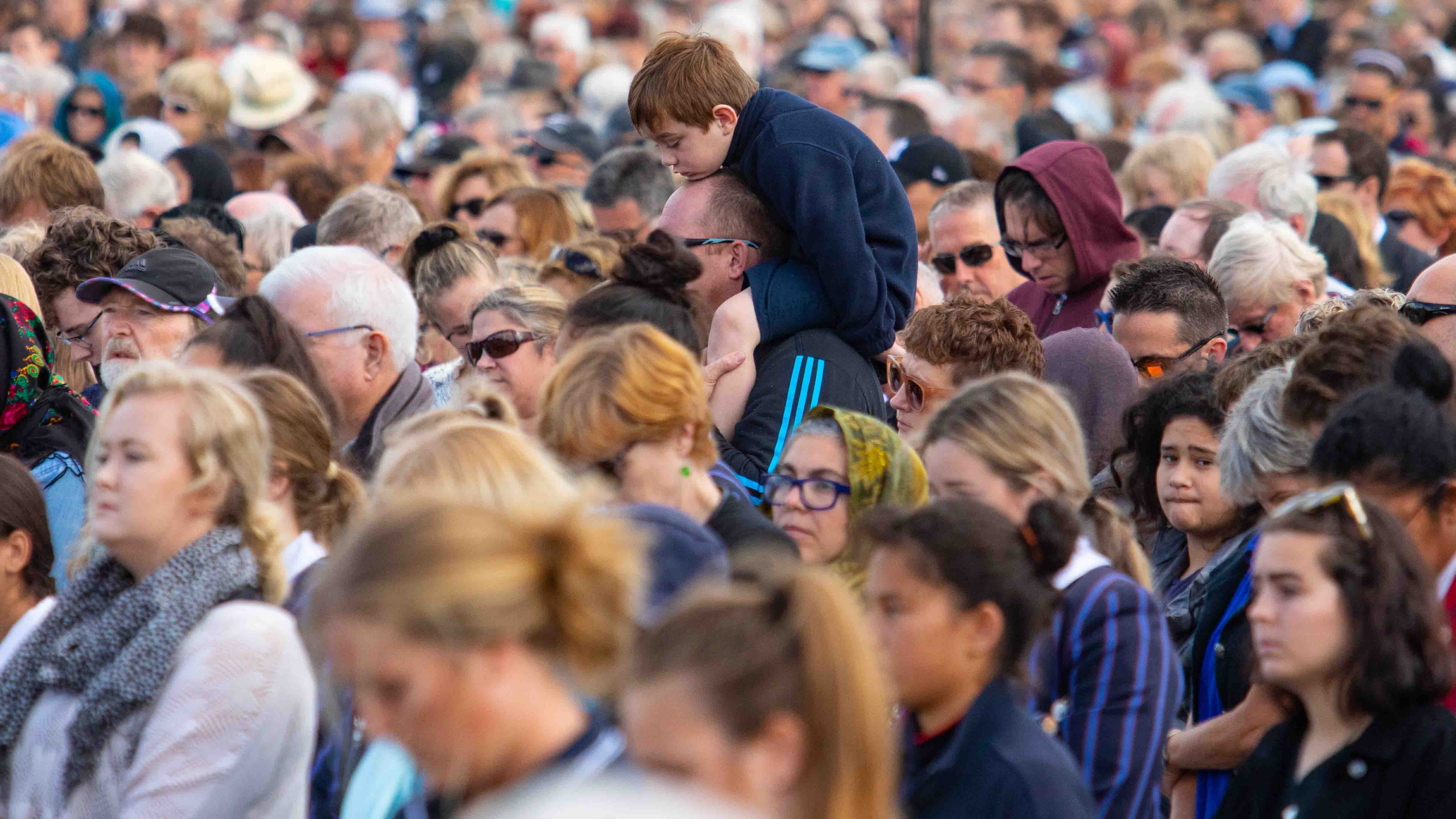 Students from two Christchurch high schools heavily impacted by the mosque attacks will be among those performing at a national remembrance service.

The service, Ko Tātou, Tātou We Are One will be held in North Hagley Park on Sunday 15 March at 3pm.  It will honour those who died and build on the spirit of unity that came out of the tragedy.

The programme for the national remembrance service has been put together with input from those most affected by the attacks, including survivors and families of the victims.

Cashmere High School lost two students and a former student in the shootings at the Al Noor and Linwood mosques. One student from Burnside High was also killed in the mosque attacks, which claimed 51 lives and left many others injured and traumatised.

Muslim leaders, Christchurch Mayor Lianne Dalziel and other dignitaries will also take part in the service, which is being jointly led by the local Muslim community, Christchurch City Council, the Government and Ngāi Tūāhuririri as mana whenua.

The full order of service will be released next week.

People planning on attending the national remembrance service are encouraged to allow plenty of time to travel to event as some roads around North Hagley Park will be closed to traffic and pedestrians.

Information on the road closures and the best options for travelling to the service will be released in the coming days on the event webpage.

For security reasons people coming to the remembrance service should avoid bringing bags with them.

The wearing of hijab (head scarf) is optional for women attending the service.

People who want to leave flowers and other tributes around the city in the lead-up to 15 March are asked to make sure the tributes are entirely compostable in the interests of sustainability and minimising waste.