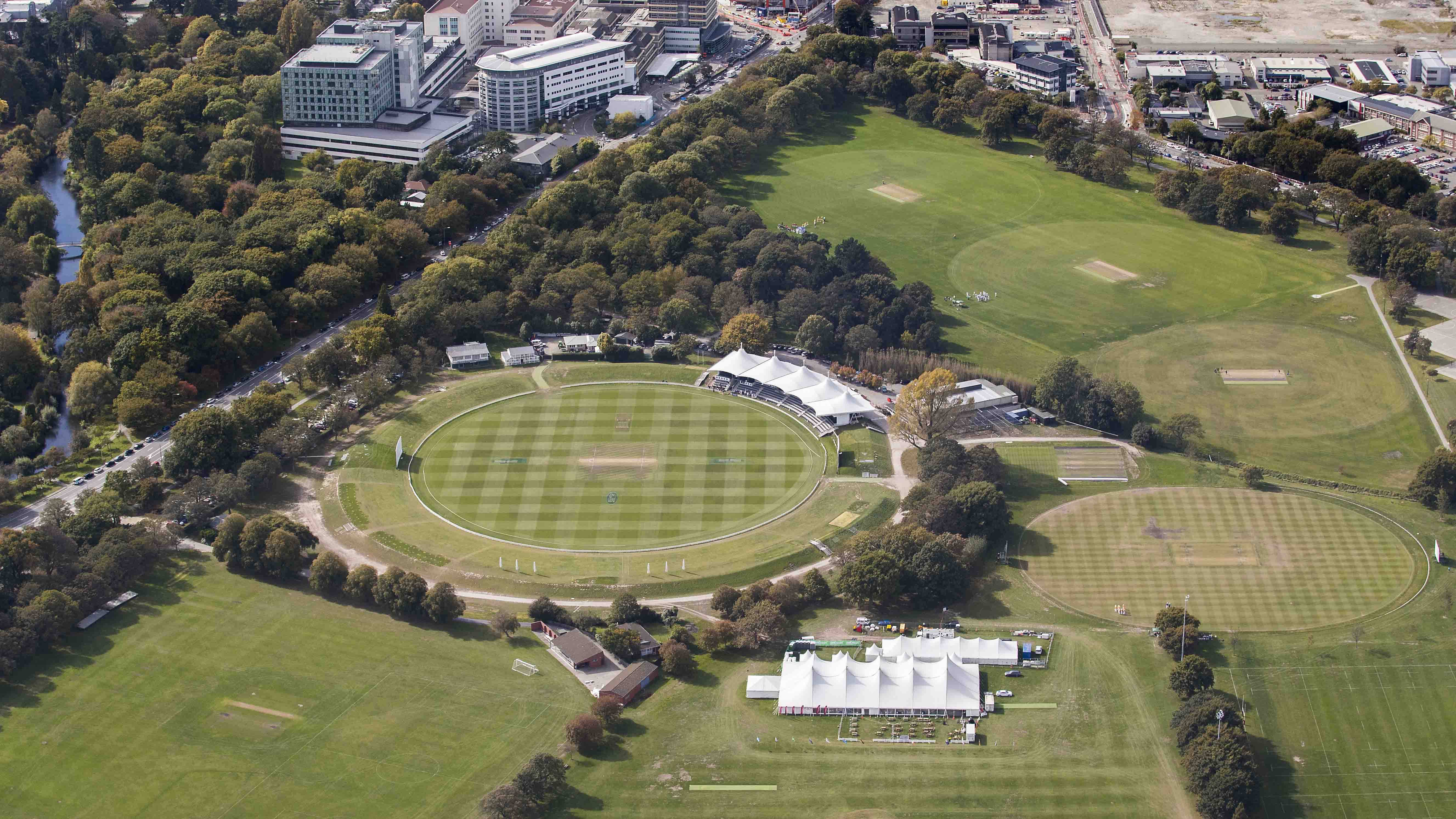 Two Christchurch sports venues will be upgraded ahead of the ICC Women’s Cricket World Cup 2022, thanks to a $2 million funding injection from the Government.

The upgrades focus on redevelopment of player facilities, including toilets, to make them gender neutral and of a standard befitting the world’s best players.

At Hagley Oval, the existing Horticultural Hall will be re-established as a sports centre and renamed the Sir Richard Hadlee Centre. It will be used for indoor cricket training and will include a second set of gender-neutral player facilities to cater for double headers.

At the New Zealand Cricket High Performance Centre at Lincoln University, new accessible and gender-neutral player facilities will be installed to support match and training activities on the Lincoln Green Oval, the Lincoln No.3 Oval and the outdoor net facilities.

“Facilities that are tailored for men are not always right for women, and part of this funding is about changing that, so we are good hosts for the world’s best women’s players in 2022,” says Sports Minister Grant Robertson.

Canterbury Cricket Trust Chair, Lee Robinson says: “This generous grant will contribute significantly to the completion of the Hagley Cricket Precinct at Hagley Oval, which not only provides a fully commissioned international cricket ground, but with the completion of the Sir Richard Hadlee Sports Centre, a complimentary indoor cricket training facility available for all cricketers.”

ChristchurchNZ General Manager Destination and Attraction, Loren Heaphy, is pleased the cricketing facilities are being upgraded ahead of the world cup.

“Cricket is a core part of Canterbury culture, as is equality, with suffrage being born here in Otautahi Christchurch. The awarding of this funding from government is a great example of the legacy impact events like the ICC Women’s Cricket World Cup 2022 can have on a city, and reaffirms our ability to host large-scale global events.’’

“We see the White Ferns and the Blackcaps in the same light and these facility improvements are important as we aim to provide an equal experience for both our male and female cricketers.’’

The ICC Women’s Cricket World Cup 2022 match schedule is due to be announced next month.