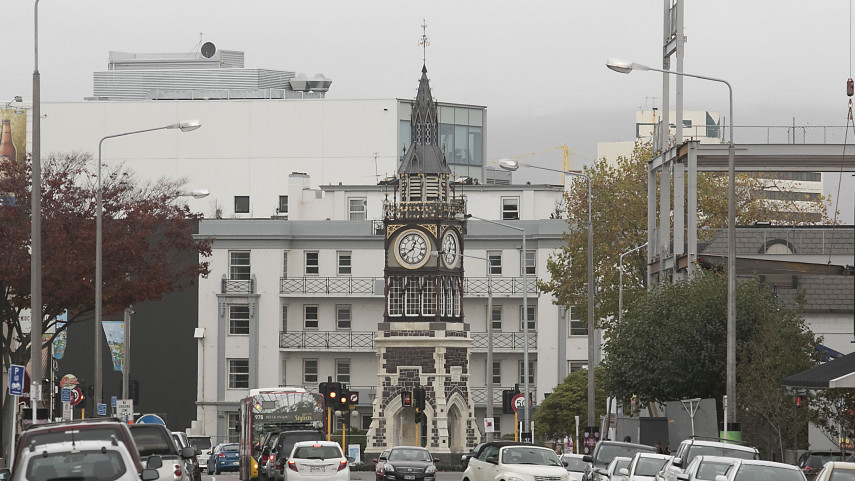 Victoria St will become more of a destination and less of a thoroughfare under proposed changes to the central city transport network.

The proposed changes effect the stretch of Victoria St between Bealey Ave and Kilmore St and are designed at prioritising access for pedestrians, cyclists and public transport users.

Under the proposed changes vehicles would no longer be able to enter or exit Victoria St from either the Montreal/Salisbury streets or Durham/Kilmore streets intersection.

A new T-intersection with Victoria St north would be created on Montreal St. Vehicles would access Victoria St south via Peterborough St.

Watch a fly-through of the proposed changes.

Councillor Phil Clearwater, Chair of Christchurch City Council's Transport, Infrastructure and Environment Committee, said the proposed Victoria St changes were part of a wider plan to restore the quality of streets and to create a more user-friendly transport network so that motorists, cyclists, pedestrians and public-transport users could all travel through the city safely and efficiently.

"The proposed changes reflect the contemporary style of Victoria St's new buildings and would provide residents, visitors and local businesses with a high-quality, well-landscaped public space. Importantly, the changes also prioritise access for people travelling by foot, bicycle and public transport, helping to create more of a destination area and less of a through-route for traffic,'' Cr Clearwater said.

"Early conversations with local businesses and stakeholders have been generally positive, and it's important we now hear from the community, as the changes will affect everybody who uses Victoria St and its surrounding traffic routes."

The proposed changes to Victoria Street are part of An Accessible City, which forms the transport chapter of the Christchurch Central Recovery Plan.

The chapter prioritises bus, cycle and pedestrian movements on Victoria St and motor vehicles on Montreal St and Bealey Avenue.

People have until June 2 to give their feedback on the proposed changes to Victoria St.

Find out more about the changes proposed for Victoria St.