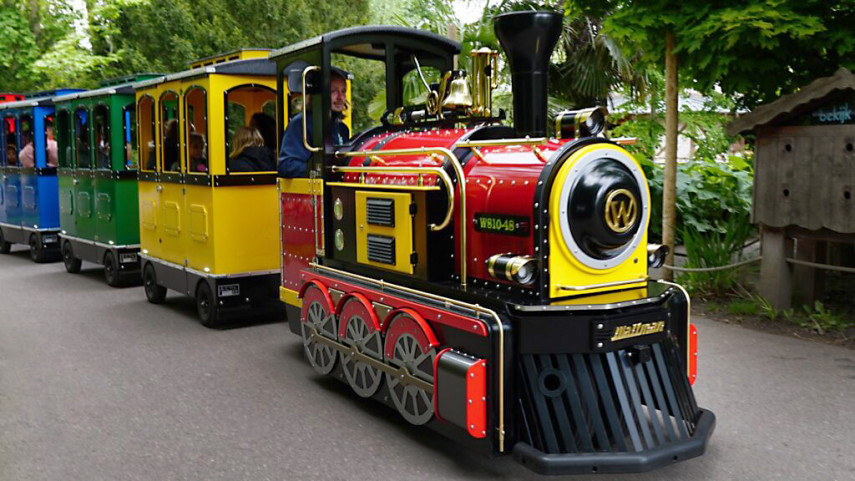 Want to help others ride the Peace Train?

Christchurch City Council is on the hunt for volunteers willing to help run the ride-on electric Peace Train that the performer Yusuf Islam (better known as Cat Stevens) has donated to Christchurch, through his foundation.

Yusuf Islam gifted the miniature train to Christchurch after the 2019 mosque attacks, on the condition that the train would run in a central location and that the rides would be free for the citizens of Christchurch.

“The train is currently being shipped to New Zealand and should arrive shortly,’’ says Council Parks Programmes and Partnership Manager Kate Russell.

“We plan to run the train in South Hagley Park on the second Sunday of every month – apart from the winter months of June, July and August – from 10am to 4pm. We’re looking for a group of willing volunteers to drive the train and to act as conductors for people wanting a ride,’’ Ms Russell says.

“If you love trains, enjoy being around children and are willing to commit to a minimum of three two-hour shifts a year, we would love to hear from you.

“Anyone who puts their hand up to be volunteer on the Peace Train will need to go through a Police background check before they are accepted as part of the group and they will also need to have a clean driver’s license. We will provide training and a uniform.’’

Expressions of interest can be  emailed to kate.russell@ccc.govt.nz.

The Peace Train will be officially unveiled as part of this year’s commemorations of the mosque attacks. More details will be provided closer to the time.