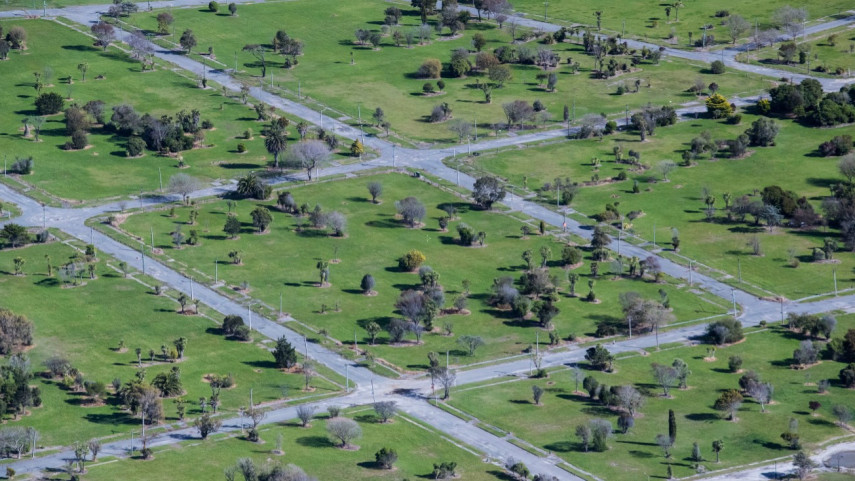 People with a sense of connection to the city's red zone areas and interest in their future are invited to apply for a new advisory group.

If selected, they will become community representatives on a Red Zones Transformative Land Use Group, making recommendations and giving advice on possible initiatives, ideas, and activities to help temporarily transform the city’s red zone land.

The group will also make decisions on grant funding for some of these short-term, transitional opportunities, which could be one-off events or projects that last up to five years.

The goal of these initiatives should be to help create activity and vibrancy in the red zone areas, which include the Ōtakaro Avon River Corridor, the Port Hills, Brooklands and Southshore, ahead of longer-term regeneration.

Applications for a position on the Red Zones Transformative Land Use Group open today and close on Friday 31 January 2020.

They can be made online or forms are also available at Council Libraries and Service Centres.

Along with community representatives, membership of the group will include an independent chair - appointed by the Council in consultation with Ngai Tahu and LINZ - and representatives from Waitai/Coastal-Burwood Community Board; Waikura/Linwood-Central-Heathcote Community Board; Te Pātaka o Rākaihautū / Banks Peninsula Community Board, Ngāi Tuāhūriri, and Ngati Wheke (for matters relating to the Port Hills Red Zone ).

Successful projects should benefit the community and the environment, or address sustainability or ecological challenges.

“We’re on the hunt for people who want to be part of decision-making on initiatives and activities that will make a real difference to our city,” says Council Head of Urban Regeneration, Design and Heritage Carolyn Ingles.

“If you’re someone who wants to help transform the red zones and you’re excited about representing your community, then we really want to hear from you.”

The Red Zones Transformative Land Use Group is a result of the Global Settlement Agreement, which set out how the Crown and the Council would work together on transitional land use arrangements for the red zones.

It also requires the Council and Crown to set up a consultative group to provide community input and advice to Land Information New Zealand (LINZ) and the Council on applications for land uses that are for less than five years.

A co-governance group will be established once ownership of all, or most of, the land has been transferred to the Council.

Drop-in information sessions about community representation on the Red Zones Transformative Land Use Group will be held at various locations across the city with Council staff on hand to answer questions.