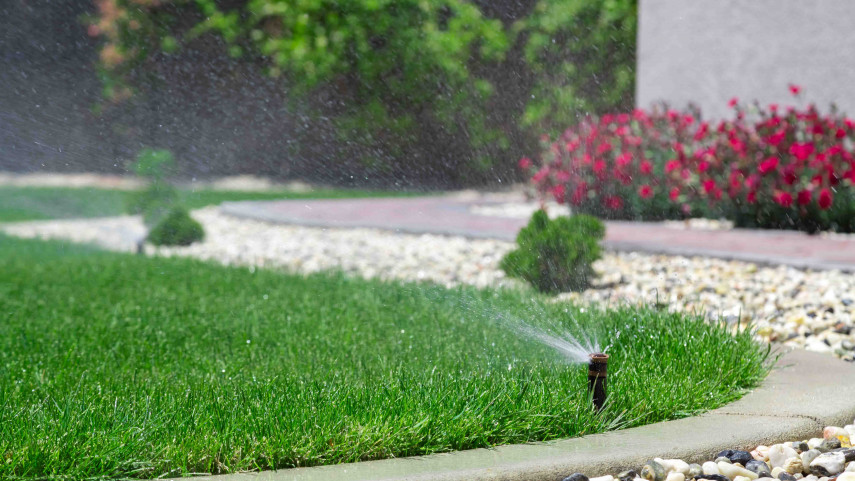 Christchurch City Council is considering charging households that use large amounts of water in an effort to make the service fairer and to smooth peak demand over summer.

The excess water charge – to be put forward for public feedback under the Council’s Draft Annual Plan – would apply to households that use more than a third more water than the average household and work in the same way as water charges already in place for commercial properties.

“Households that use much more water than the residential average put extra demand on the city’s water supply network, including the wells, pumps and pipes we use to deliver water to those households,” says the Council’s Head of Three Waters and Waste, Helen Beaumont.

“We’re proposing that where a property owner uses significantly more water than the average household, they contribute to the cost of supplying that extra water.”

Currently residential property owners pay for an allocated water supply using a targeted rate based on the rateable value of their property. Commercial users also pay a targeted rate, but then pay an additional water charge – at a rate of $1.05 per 1,000 litres – if they exceed their allocation covered by their rates.

The Council’s proposed excess water charge would apply to those households that use more than 333,000 litres per year (915 litres per day) and exceed their rates-based allocation. Usage would be assessed and charged for on a quarterly basis, with a credit applying if a household’s use was below allocation for a quarter.

In Christchurch, the average annual household water use is 197,100 litres – the highest of all the larger cities in New Zealand.

The Council estimates the proposed charges would initially affect about 20,000 households and bring in an additional $2 million in revenue in the first year. Over time, fewer properties could be affected if high-use households reduce their water use.

“Ultimately, it’s about making the service fairer while also helping to reduce the peak demand we see every summer and the need for water restrictions,” Ms Beaumont says.

“Currently there’s no good way to manage that high-use demand, apart from imposing blanket restrictions across the city as a last resort, and that has a negative impact on everybody, including the low and ordinary water users who make up the majority.”

Summertime household water consumption in Christchurch is approximately double that in winter, mostly due to people watering their lawns and gardens with unattended sprinklers and irrigation systems.

Last summer the city recorded its highest single-day water use in a decade – an average of 1,324 litres per household.

“Charging for excess water use would manage our demand more effectively, give us a more secure water supply, and reduce the Council’s pumping costs,” Ms Beaumont says. 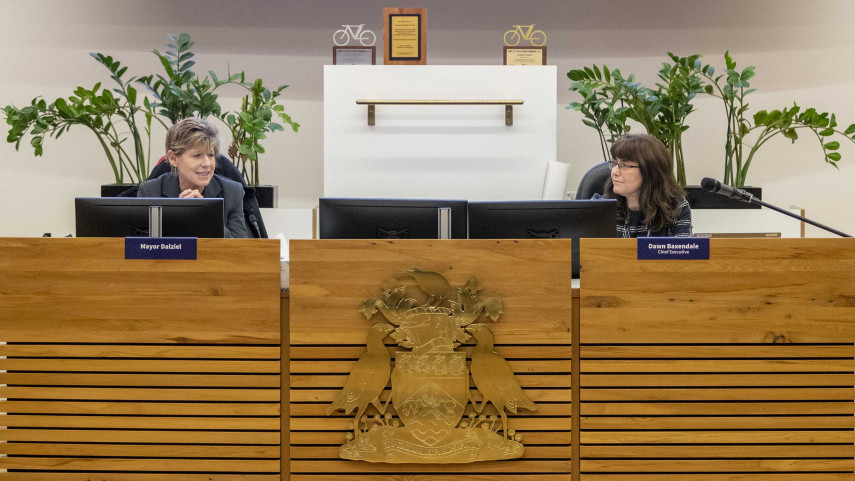 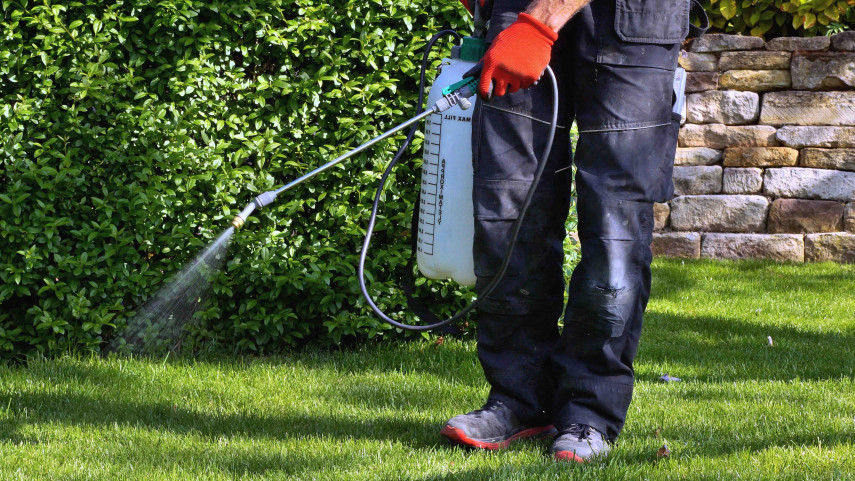 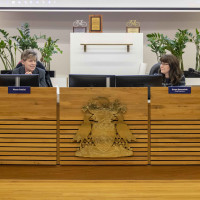 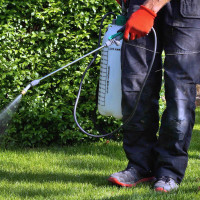