Water chlorination to continue in some Christchurch areas beyond July 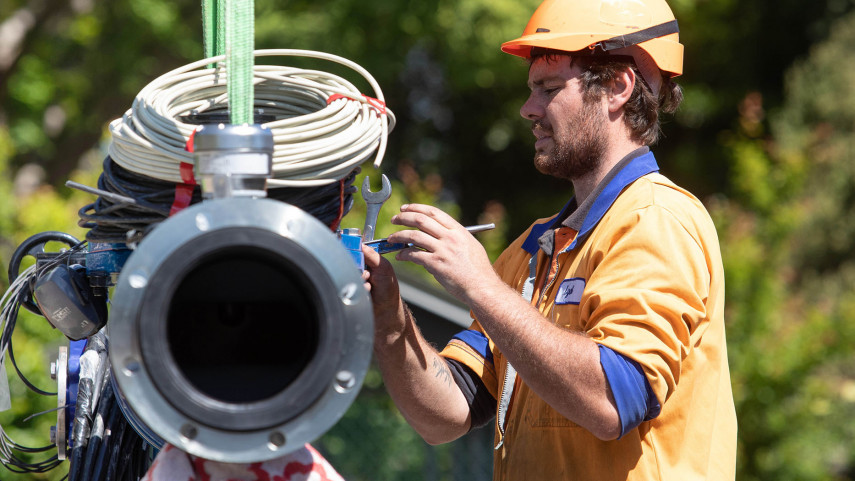 The Council had previously expected to end chlorine treatment by end of July except at times of high demand, with it entirely gone from the water supply by the end of September.

A total of 68 well heads have been upgraded, and work is under way or scheduled at a further 61 across the district. Chlorination will continue in some areas of the city.

The Council’s Head of Three Waters and Waste, Helen Beaumont, says while chlorine will temporarily continue beyond July for some areas, the Council is still on track to have it completely removed by the end of September.

“We know getting back to permanent, chlorine-free drinking water is very important for residents, so we’re working as hard and as fast as we can to get the remaining upgrades done in time for September,” Ms Beaumont says.

“A number of unexpected delays in the work programme – including remedying issues with land contamination and stability around some well heads – have slowed us down a bit, but we’re leaving no stone unturned in our efforts to speed things up again.”

An ultraviolet treatment plant at the city’s largest pump station, Main Pumps, was scheduled for completion this month but had been pushed back to August due to the discovery of asbestos. Main Pumps supplies 5 per cent of the district’s drinking water.

Temporary chlorine treatment will continue to affect some parts of the city at various times until the end of September, including households in Sydenham, Beckenham, Opawa, St Martins, Spreydon, Hoon Hay, Cashmere, Bowenvale, Huntsbury, Sockburn, Hornby and Wigram.

The Council has reconfigured its water supply network to mostly use pump stations supplied by upgraded wells, while keeping some chlorination equipment on standby in case of spikes in water demand that can occur during high-usage times in the morning and evening.

Further information about water chlorination, including a map showing the current status of the district’s well heads and pump stations, is available online.