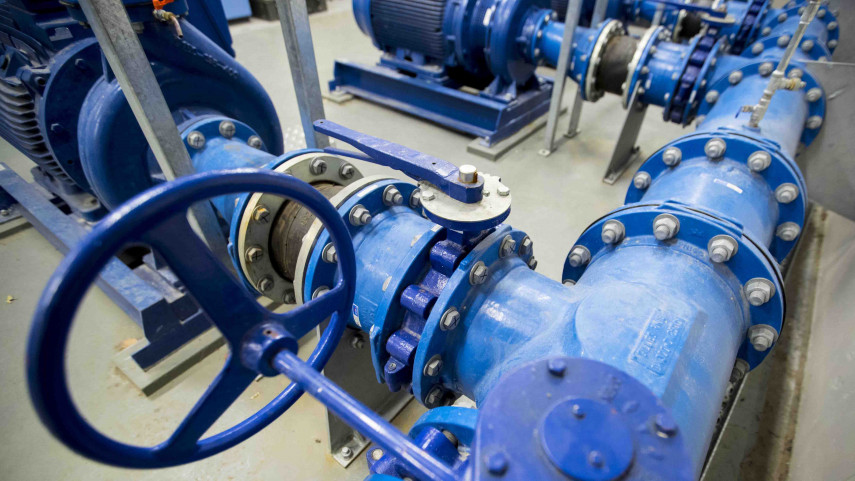 "As a water service provider, Christchurch City Council has been part of Government-led discussions on what shape the reforms might take. 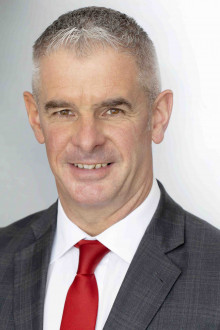 "We don’t know all the details yet, but we do know it is intended to be a three-stage process.

"The first stage of the process opens the door for councils to receive a share of the $761 million funding the Government is providing to upgrade water services and stimulate investment and jobs.

"The Government announced on Tuesday that $100 million of the funding allocated will go to Canterbury.

"Councils who opt into the stage one package will need to commit to sharing information on their water networks and services with neighbouring councils and central Government.

"They will also be expected to begin discussions about ways that water services might be delivered differently.

"We have to make a decision by the end of this month about whether we want to opt into stage one of the reforms. We’ll make this decision in public on 25 August.

"If we do agree to take part in stage one, it does not lock us into the next stage of the reform process.

"The Government has signalled that in the second stage of the reforms it wants to see councils joining forces on a regional or multi-regional level to set up new entities to deliver water services. It is intended these entities will be public-owned, with councils as share-holders.

"We will only consider progressing to stage two when all the details of the reform process are known and we have a full understanding of all of the implications.  And we will engage and consult with our communities first so that we know their views before we make any major changes.''

* This opinion piece from Acting Mayor Andrew Turner originally appeared in The Star.