Water use soars as temperatures climb 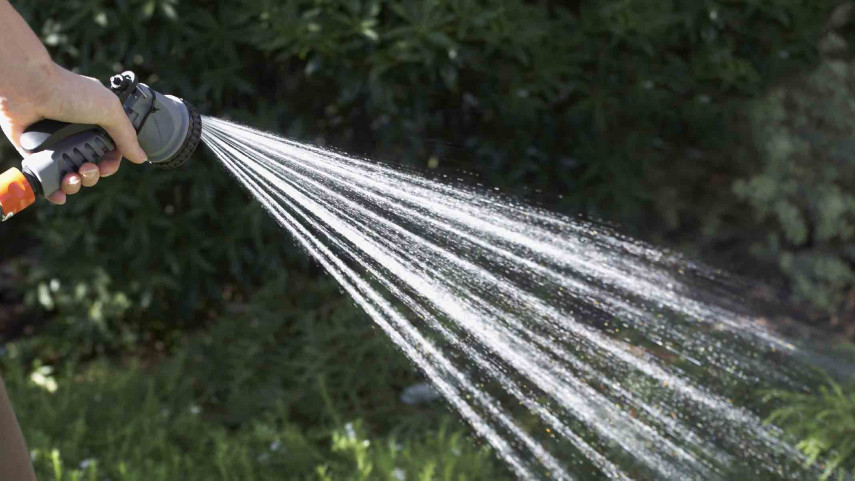 Christchurch’s hot spell has led to a spike in water use not seen since 2009.

With high temperatures forecast for the next 10 days, Christchurch City Council is now asking residents to take sensible steps to reduce their water consumption.

If you're watering the garden avoid the heat of the day and use a trigger gun nozzle on your hose.

“It’s shaping up to be a hot summer so we need people to be sensible with the amount of water they use,’’ says Council Head of Three Waters and Waste John Mackie.

“Over the weekend the city used almost half a billion litres of water, which is the most water used over a weekend since January 2009. If we continue to use that volume of water, we could have supply issues and people might notice a drop in water pressure,’’ Mr Mackie says.

On Sunday alone more than 250 million litres of water was used.

To put that into perspective, if you used that water to fill one-litre bottles and stacked them side-by-side, there would be enough bottles to stretch half-way around the world or cover the length of New Zealand 16 times over.

Mr Mackie says simple steps people can take to reduce their water consumption include only watering their garden early in the morning or late at night.

“Our advice is to either water your garden before 6am or after 9pm and to use a trigger gun nozzle on your hose or a watering can so you only target the plants that really need it.

“To conserve water we are encouraging residents not to water their grass or their berms and to try and limit watering the garden to every second day,’’ Mr Mackie says.

In the Clifton Hill area residents are being urged not to water their garden at all for the next few days as the reservoir that services their properties is running low. Residents in the area should only use water for cooking, drinking and washing.

Get more tips on how to save water.