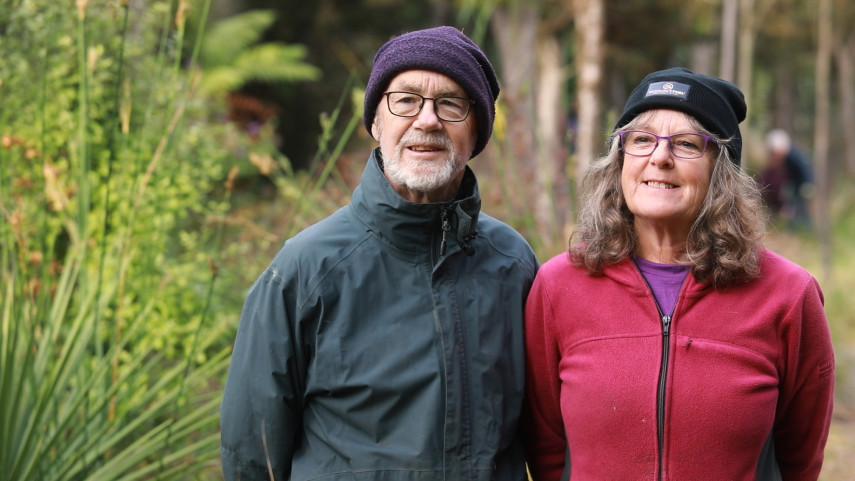 Eager to be “part of the solution” and not simply onlookers, Gen and Malcolm Long have dug deep to rescue reserves and riverside tracks from smothering weeds.

The busy couple are part of the volunteer army working with Christchurch City Council staff to keep parks, reserves, paths and tracks beautiful. 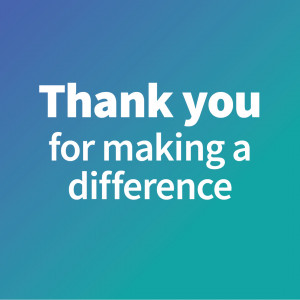 They became involved after being impressed when a “dark, sinister, overgrown track” near the Woolston Cut became a lovely path several years ago – thanks to a group of hard-working volunteers.

Seeing a simple sign nearby, seeking volunteers, they quickly joined the Laura Kent Reserve work group – “now a collection of like-minded friends who enjoy the monthly catch-up and also socialise”.

Walking in the other direction one day towards Farnley Reserve, they found “tradescantia creeping over all the surfaces, convolvulus smothering smaller shrubs” and a proliferation of other weeds.

“We had just become involved with the Ōpāwaho-Heathcote River Network and Gen was tasked with co-ordinating community groups working along the river to celebrate World Rivers Day,” Malcolm explains.

Concerned that “nothing would happen in Farnley Reserve unless someone stepped forward, we decided to create a public workday on World Rivers Day”.

Malcolm recalls that more than 50 people turned up to “attack the weeds”.

Today, the Friends of Farnley Reserve group gathers every month, sharing in the “pride as the reserve starts looking better and the compliments of passers-by flow”.

Both Gen, 63, an itinerant teacher of music, and Malcolm, 66, a retired teacher and education administrator, oversee the Friends of Farnley, keeping members up to date, notifying the public of work in the area, engaging the local community and liaising with the Council’s Urban Park Ranger to target the most need and organise workdays.

They both devote several hours each month to their volunteer work but find “pleasure in seeing the river being respected” and satisfaction through restoration and regeneration and being integral to “community action and unity”.

They are personally “happier and more satisfied for being involved” in protecting a special space, and urge others to join in “rather than demanding the nebulous ‘they’ do something about it”.

20 to 26 June is National Volunteer Week. Find out how you can make a difference in your community by volunteering.