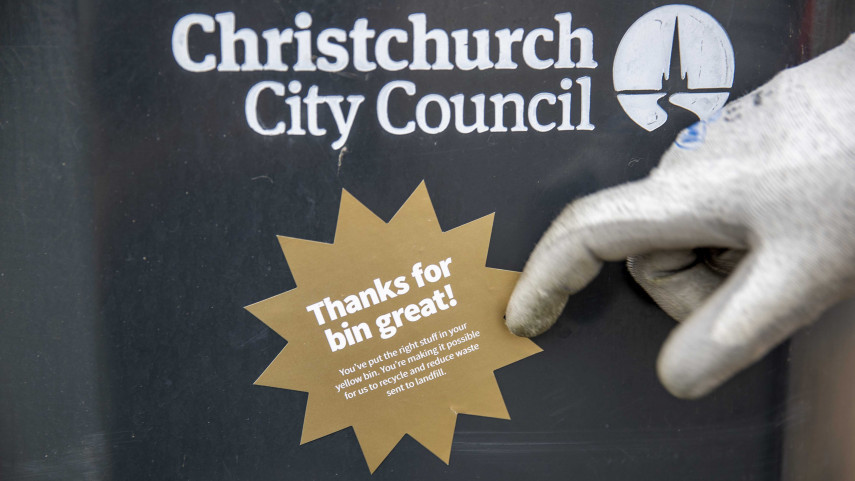 Spot checks of yellow wheelie bins put out for kerbside collection will resume next week as Christchurch City Council steps up its effort to get people recycling right.

The checks will see gold stars put on the recycling bins that have all the right stuff in them.

Where there is confusion on what can and cannot be recycled, information on what materials can be accepted for recycling will be supplied.

Yellow wheelie bins that contain general rubbish in them will not be emptied and a contamination tag will explain what cannot be accepted for recycling.

“We want to recognise those who are making the effort to recycle right, but we also want to send a clear message to those who are quite blatantly misusing their recycling bin that we will not tolerate general rubbish being put in them,’’ says Christchurch City Council Resource Recovery Manager Ross Trotter.

“When people put general rubbish in their yellow wheelie bin they put the entire recycling operation in jeopardy and push-up the cost of delivering our kerbside rubbish and recycling services – a cost that is borne by all ratepayers.

“We need everyone to make an effort to ensure only the right stuff ends up in the yellow wheelie bins because we don’t want have to send any more material to landfill than we have to,’’ Mr Trotter says.

During the COVID-19 lockdown  the EcoSort recycling facility temporarily suspended its operations due to health and safety concerns and all material went to landfill.

That situation has changed with recycling being processed again, this happened once the EcoSort resumed operations under level 3 and now only clean cardboard, paper, tin and aluminium cans, glass bottles and rigid plastic bottles and containers marked with the numbers 1, 2 or 5 can go in the yellow wheelie bin.

“Unfortunately some people are still choosing to put general rubbish and green waste in their yellow bin and as a result we are seeing higher levels of contamination within the material collected for recycling,’’ Mr Trotter says.

See how good we've been with our recycling.

“On average the rejected loads contained 20 per cent contamination, meaning misuse of the yellow bin has caused a significant amount of good recycling being sent to landfill.  We cannot afford that situation to continue. We’re hoping that through the spot checks we can help people understand what belongs in their yellow wheelie bins and also recognise those who are doing their best to recycle right,’’ Mr Trotter says.

“If people misuse their bins, they will not be emptied and if the misuse is repeated their bins may be removed and service suspended”.

“I really urge anyone who is uncertain about what belongs in the yellow wheelie bin to download our wheelie bin app. It has detailed, easy to find information on what can go in each of the bins. There is also heaps of useful information on our website,’’ Mr Trotter says. 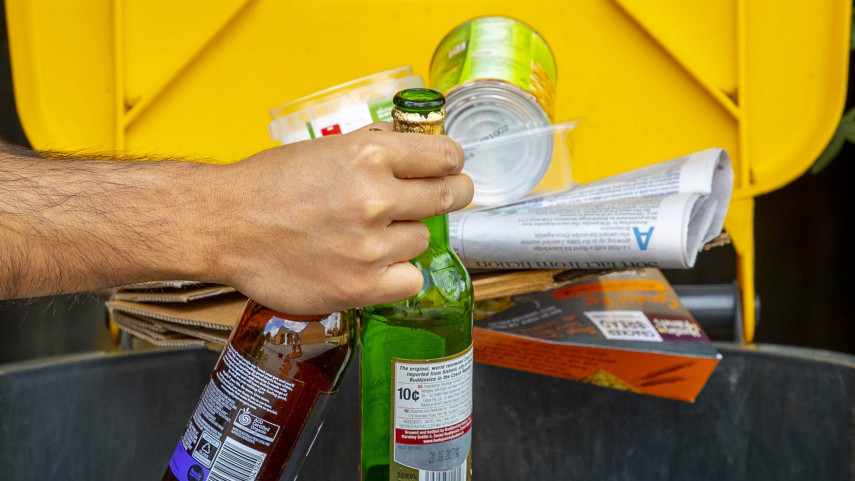 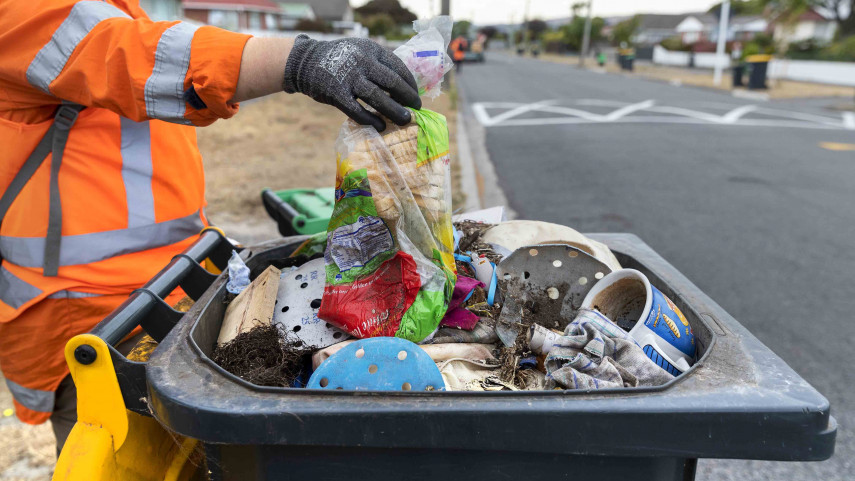 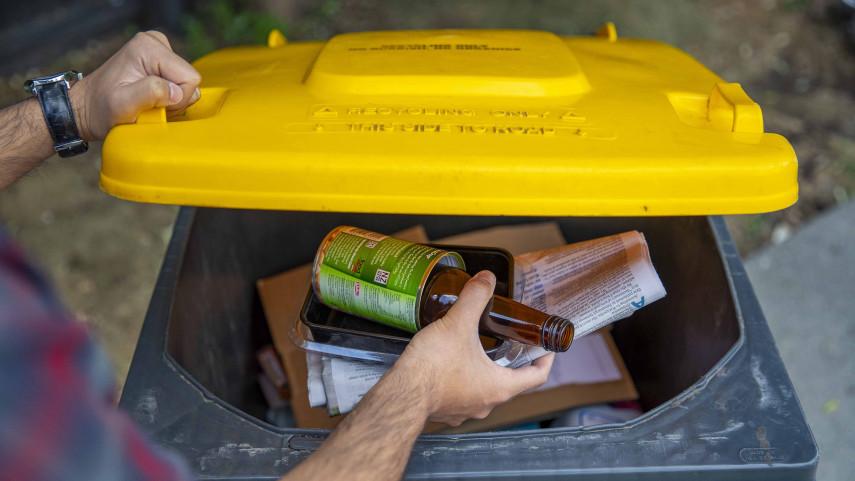 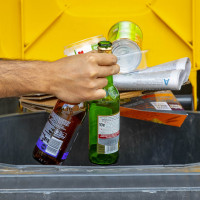 Our 10 tips to help you bin right 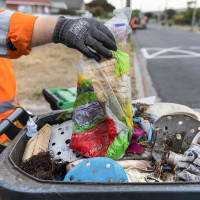 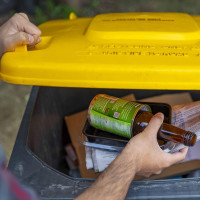