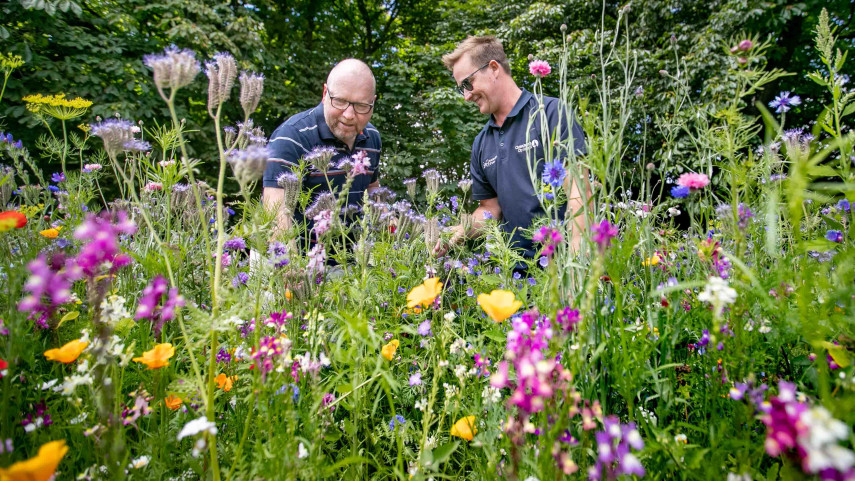 Two years of successful trials that have seen wildflowers blooming in Hagley Park and recently near the Antigua Boatsheds will ideally be expanded into selected community parks next spring.

An initial 1200 square metre area near Carlton Corner was sown in 2021 with a mix of wildflower species designed to attract bees, and provide a potential alternative to mowing recreational grassed areas. This was expanded to a hectare this past spring, as well as several small trials in different areas within Hagley Park.

Hagley Park Manager Rupert Bool says the array of pollen-rich flowers has proven a popular with both insects and humans.

“We wanted to go through the full cycle of seasons to see how viable this approach would be on a longer-term basis and in different environments, including shady areas. It’s proven very successful and we now feel confident that we can extend this approach into our community park spaces," Mr Bool says.

"The wildflowers will provide many benefits including increased pollinator populations, reduced mowing in high demand periods of the year as well as providing change and colour for people to enjoy in areas that can otherwise be a bit bland at times,” Mr Bool says. 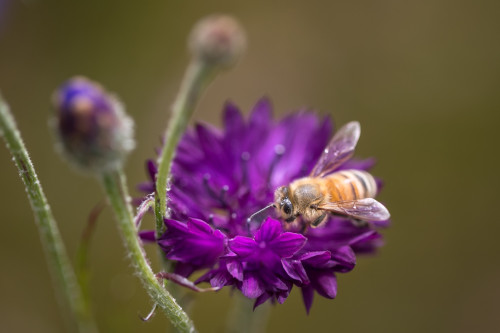 Some of the bee-attracting flowers include Californian poppies, borage, alyssum, calendula and cornflower.

“Once flowering has finished in late autumn the plants are mown over and lie dormant over winter. This will be the biggest change people will need to get used to as the areas will look a bit bare for a month or two."

Head of Community Parks Al Hardy says given the positive results they're ready to expand the wildflower trial into some of the city’s community parks.

“We’re keen to hear from the public which parks they would like to see considered for this approach. We’d really like to include parks in different areas of the city," says Mr Hardy.

"We won’t be planting near waterways or other ecologically sensitive areas but there may be adjacent strips that are currently grassed or areas that have trees we can look at planting beneath or nearby. One advantage of having wildflowers growing under trees is there’s less mowing involved and therefore less disturbance for the tree roots."

Let us know if there’s a park where you’d like to see a wildflower trial happen. To make a suggestion you can pop a message on our Facebook page or contact the Call Centre on 03 941 8999.