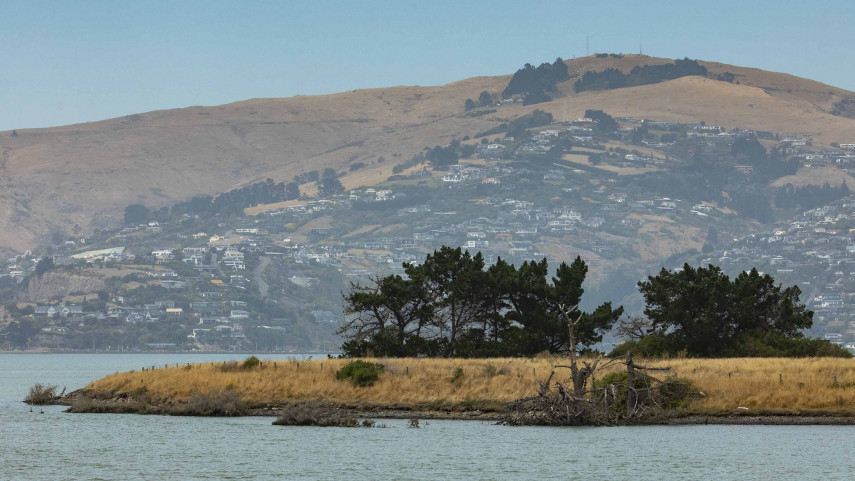 Remediation of a former landfill site in Bexley is underway and plans to remediate another four at Le Bons Bay, Onuku, Barrys Bay and the Burwood Resource Recovery Park are being developed.

Christchurch City Council Resource Recovery Manager Ross Trotter says much of the work will get under way this year.

“A contractor has been appointed to do initial work at the closed Bexley landfill. This involves clearing undergrowth to prevent birds from land nesting prior to the start of the nesting season and felling trees to give machinery access to the foreshore.

“At Le Bons Bay preliminary site works – primarily tree removal - began in April with landfill removal scheduled for October, subject to resource consent. Due to the site’s proximity to the Le Bons Bay cemetery an archaeological authority has been issued for the work.”

Meanwhile a detailed design, scope of works and costing is being prepared for the old landfill site at Onuku after areas of slumping and exposed material were identified.

“After receiving advice on how best to remediate the issues we are planning to carry out work between October and November this year. The remediation will be undertaken at the same time as a car park will be developed on the top of the old landfill next to Onuku Road,” says Mr Trotter.

Costing is also underway for minor repairs to the seawall at the closed Barrys Bay landfill.

Over at the Burwood Resource Recovery Park – established to take construction and demolition waste following the earthquakes – the site is being progressively closed with a view to returning it to a recreational area.

Final landscaping work on another three sites within the park is continuing.