Yorkshire-born Dawn Baxendale didn’t fall into a career in local government. She chose it.

In her early 20s, while working for the European Commission in Brussels, she was head-hunted for a number of high-paying positions in London, but she turned them all down in favour of going to work in local government. Dawn Baxendale has worked in local government for 30 years.

“Everyone thought I was bonkers,’’ Mrs Baxendale recalls, “but I was determined that I wanted to work in local government because that is where you have the opportunity to fundamentally, truly affect people’s lives.’’

Fast-forward 30 years and Mrs Baxendale is preparing to pack up her office at the Birmingham City Council, where she has been Chief Executive for the past 16 months, to move across the world to take on the role of Christchurch City Council Chief Executive.

She is not making the move alone. Scott, her husband of nearly 30 years, and youngest son, Elliott, 16, will be coming too.  Eldest son, Jacob, 20, will follow in a couple of years, when he has finished his university degree.

“Family is very important to me,’’ says 53-year-old Mrs Baxendale. “It’s the rock that enables me to do what I do.’’

And what Mrs Baxendale does is help turn-around under-performing Councils.

When she took on the role of Chief Executive in Birmingham last year, the authority, the second largest in Europe, had been under close Government scrutiny for years. Its finances were in a mess and its children’s services had been inadequate for more than a decade.

The prospect of the elected Council and the senior leadership team being sacked and replaced with Commissioners, if change did not occur, was a real one.

Sixteen months on that threat has passed and Birmingham City Council is now being lauded for its relentless and determined focus on improvement and for the growing strength of its partner relationships.

Mrs Baxendale is quick to downplay her role in the turn-around, saying it is the result of a team effort. However, she admits that working collaboratively with people and building strong relationships is one of her strengths.

'I get to know people. I try and understand what it is we, and they, are trying to do, and I look for the win, win.' - Dawn Baxendale

“I get to know people. I try and understand what it is we, and they, are trying to do, and I look for the win, win,’’ she says.

Despite the high-powered positions she has held – before joining Birmingham City Council she was Chief Executive of the Southampton City Council – Mrs Baxendale says she is not hierarchical. She is proud of her working class roots and likes to get to know the people she works with.

“I know I have the job of Chief Executive but I talk to everybody and I am highly accessible,’’ Mrs Baxendale says.

While previous Christchurch City Council Chief Executives have restructured soon after taking up their positions, Mrs Baxendale has no such plans.

“Because I am going to be new to the city, and to the [New Zealand] local authority system, I am absolutely not interested in restructuring. What I’m interested in is understanding how we work and then, fundamentally, how we can make it even better.

“Even if we are exceptional, how do we continue to improve on that? I will need to temperature gauge across all our services … and then I’ll be saying, okay team, how do we step up? How do we stretch our performance to be the best we can possibly be?

“You have two ears and one mouth - you need to use your ears more initially.’’

Mrs Baxendale says she strongly believes in multi-team approaches. When she was Chief Executive at both Southampton City Council and Birmingham City Council she pursued a “one Council’’ ethos and worked hard to break-down the silos that are characteristic of most organisations.

“What I like to do is create an approach which says by working together, we will get a solution quicker and it will be better for the resident. That’s what I’m interested in. That’s the approach I am expecting to drive.’’ 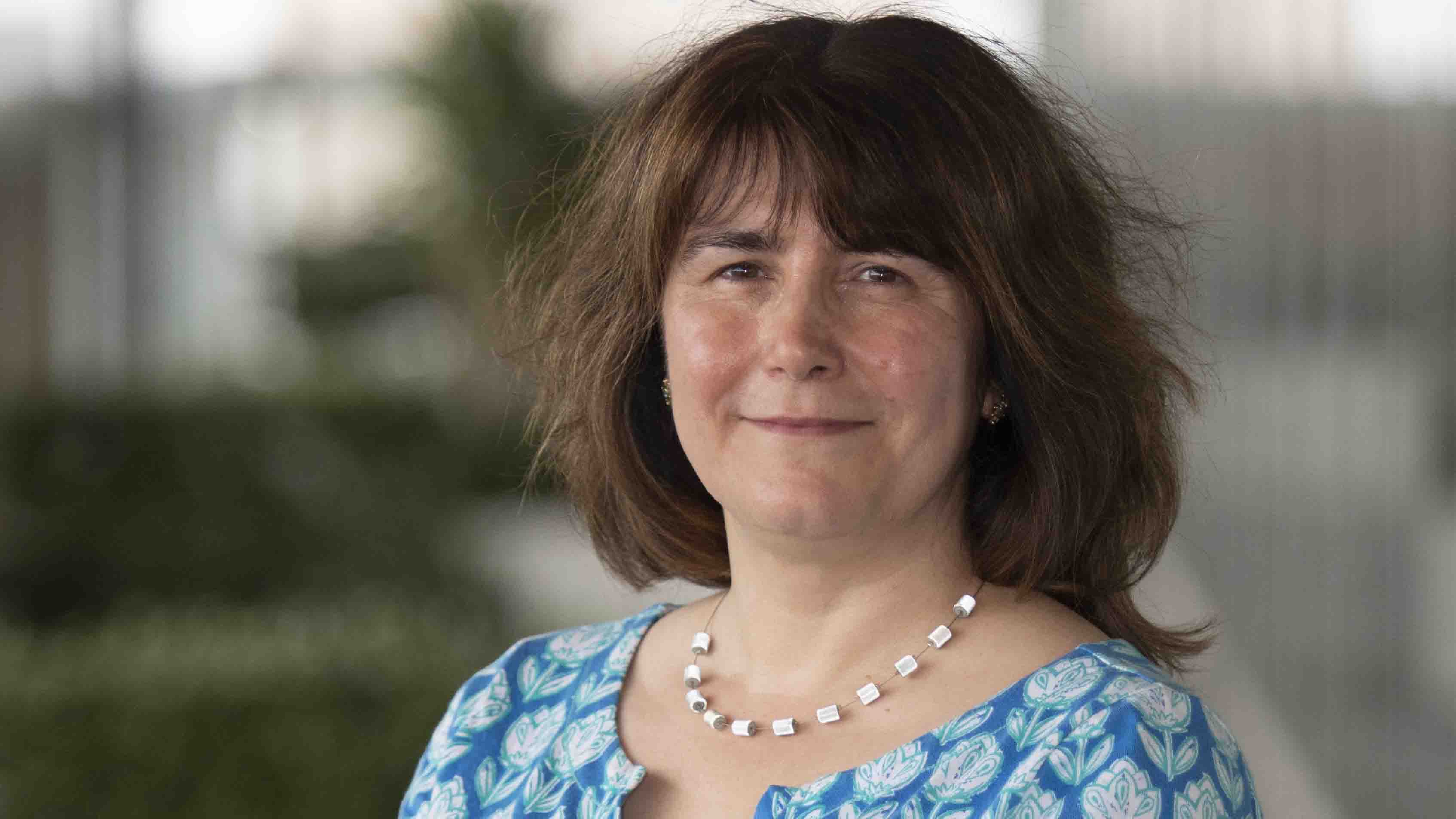 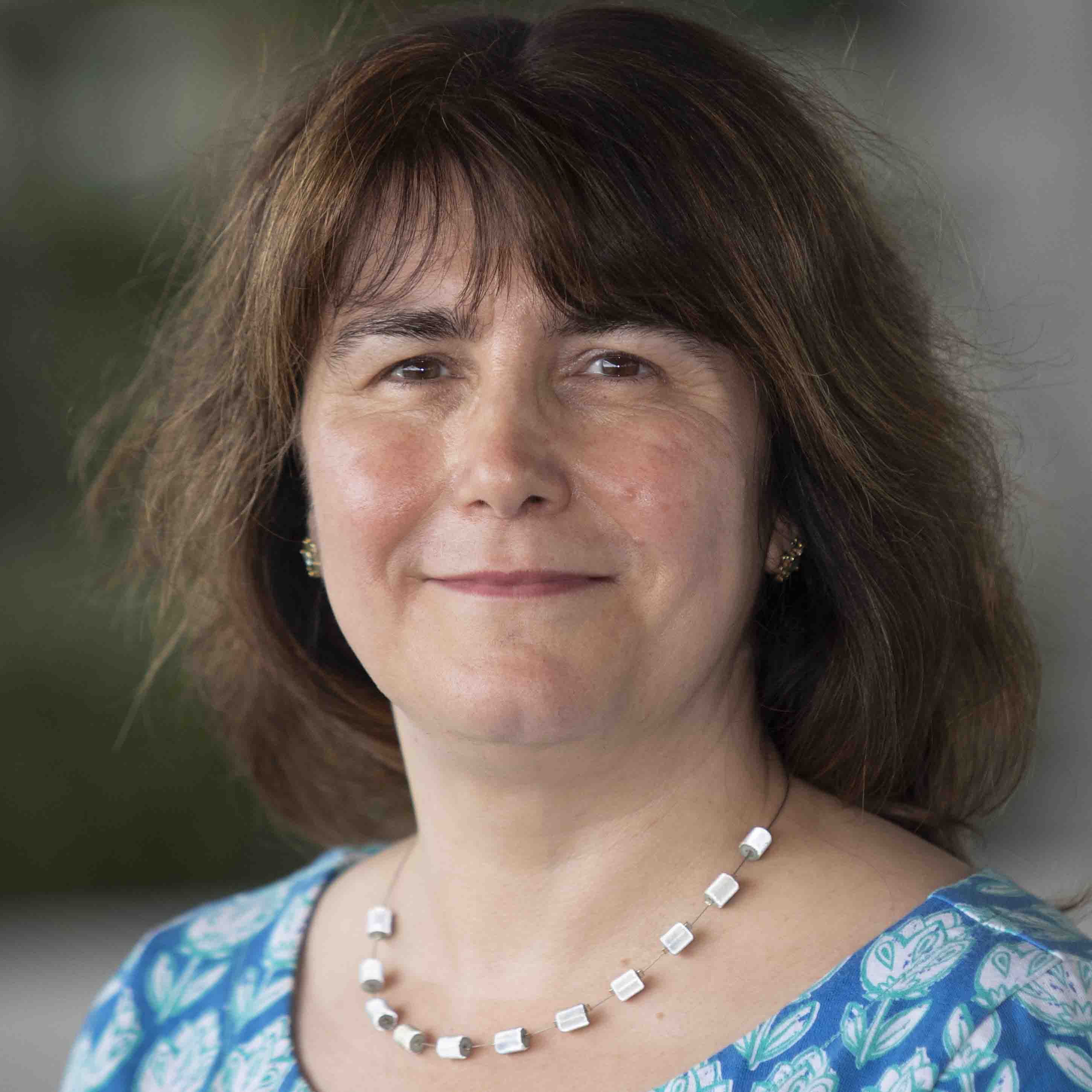