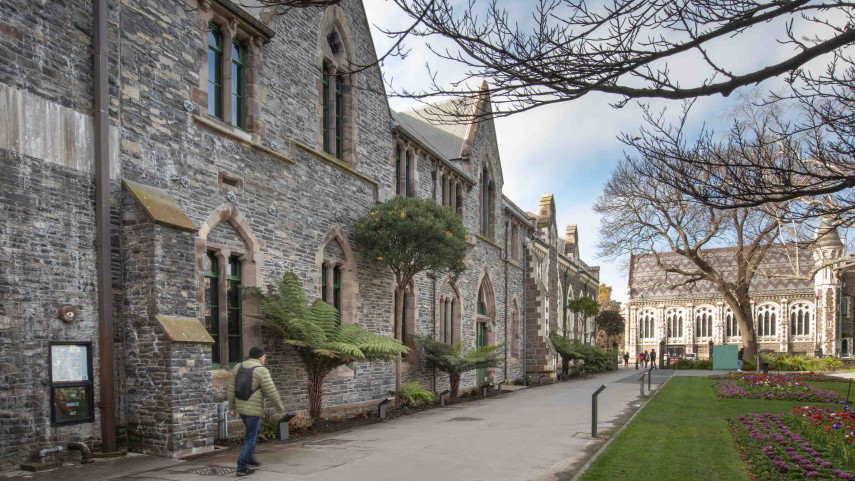 Christchurch City Council is seeking the public’s views on whether it should grant Canterbury Museum some easements over reserve land in the Botanic Gardens.

The Museum is planning a multimillion-dollar redevelopment of its Rolleston Avenue buildings and, as part of that project, intends to base isolate the Robert McDougall Gallery and Roger Duff Wing building.

As those buildings butt against the boundary of the Botanic Gardens, the underground base isolation retaining wall and ‘rattle space’ – the space for the building to move in an earthquake – will need to be built underneath Botanic Gardens reserve land.

To allow that to happen, Canterbury Museum has applied to the Council for a permanent right of support easement over the area of the Botanic Gardens where the underground base isolation will go.

The Museum has also applied for a five-year temporary right of way easement over the current public pathway into the Gardens from Rolleston Avenue so that it can get trucks and materials on site during its redevelopment. The Museum will not need the temporary easement until the end of 2023 when the redevelopment work ramps up.

“Before the Council makes a decision on whether to grant any of the easements the Museum is seeking, we want to hear what the community thinks,’’ says Council Head of Parks Andrew Rutledge.

“Over the next four weeks we are inviting the community to share their views on the easements through Have Your Say. Public submissions are open until Monday 3 October,’’ Mr Rutledge says.

“Additionally, we are going to bring a report to Council next week seeking its approval to grant the Museum another temporary, unregistered right of way easement over Council reserve in the Botanic Gardens for a period of up to eight months.

“This temporary easement will enable the Museum to remove artefacts and plant from the Museum in preparation for the redevelopment of their buildings,’’ Mr Rutledge says.

The Museum is intending to begin removing artefacts shortly, with the removal work expected to continue until at least February 2023. Artefacts removed from the Museum will be loaded into a truck parked in the Botanic Gardens driveway.

The Museum is aiming to load about four trucks a day. Safety fencing will be in place.

“The entrance to the Botanic Gardens from Rolleston Avenue will remain open to the public through this removal period,’’ Mr Rutledge says. 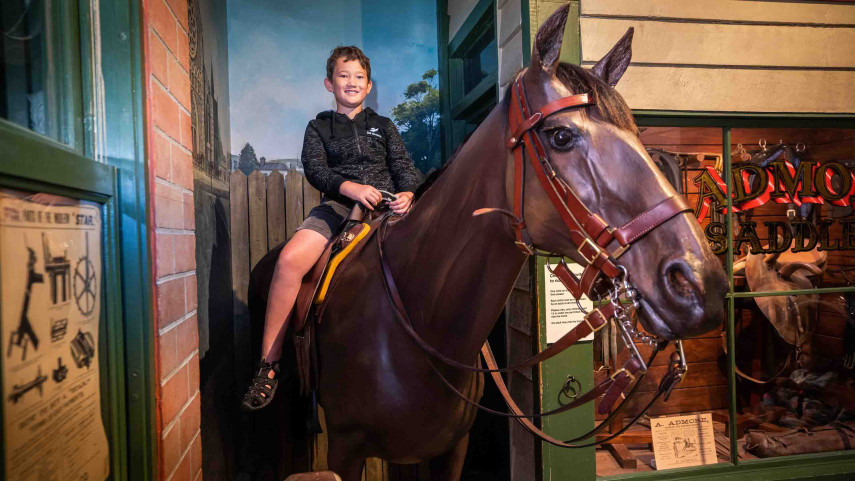 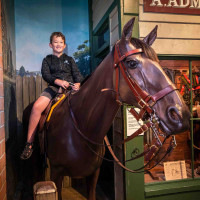