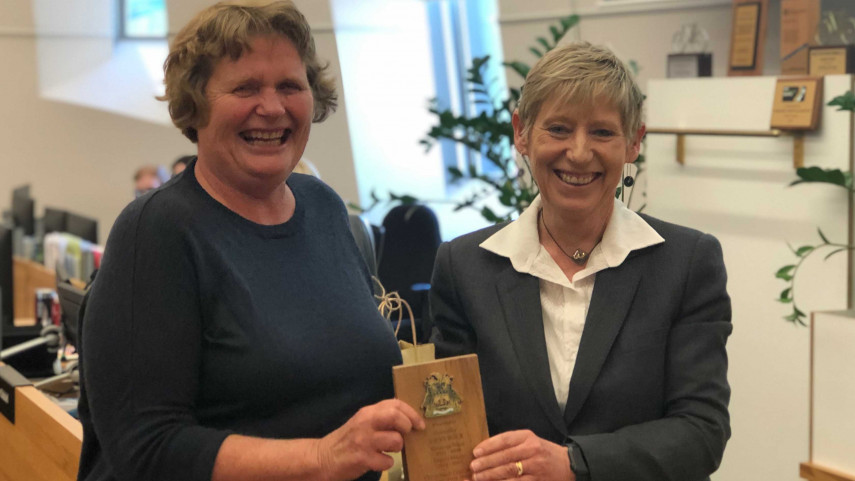 Christchurch City Council has paid tribute to the hard work and commitment of three retiring Councillors.

Councillors Vicki Buck, Phil Clearwater and Raf Manji have chosen not to seek re-election to the Council in the 12 October local body elections.

Cr Buck’s involvement in local body politics in Christchurch dates back to the 1975 when at 19 she became the country’s youngest city councillor.

She went onto become Christchurch’s first woman Mayor, serving for three terms between 1989 and 1998. She then took a break from politics but returned to serve as Councillor for the Riccarton ward in 2013.

In this term of the Council, she has chaired the Innovation and Sustainable Development Committee.

Cr Phil Clearwater was elected to the Council in 2013 after having served 18 years on the Spreydon-Heathcote Community Board, including 12 years as Board Chair.

In his first term of Council he chaired the Infrastructure, Transport and Environment Committee.  For the past three years he has chaired the Social, Community Development and Housing Committee.

Cr Manji was also elected to the Council in 2013. He has been pivotal in helping to sort out the Council’s post-earthquake finances and in negotiating a global insurance settlement.

In this term of Council he has held the role of Chair of the Finance and Performance Committee of the Whole.

Mayor Lianne Dalziel says Crs Buck, Clearwater and Manji have each made a substantial contribution to the city during their years in public office.

“They care passionately about Christchurch and have put a huge amount of time and effort into their respective roles.  They have advocated strongly for the communities they represent but have always kept what is best for Christchurch at the heart of their decision-making.

“On behalf of the city, I want to thank them for their effort and commitment to building a better Christchurch.’’